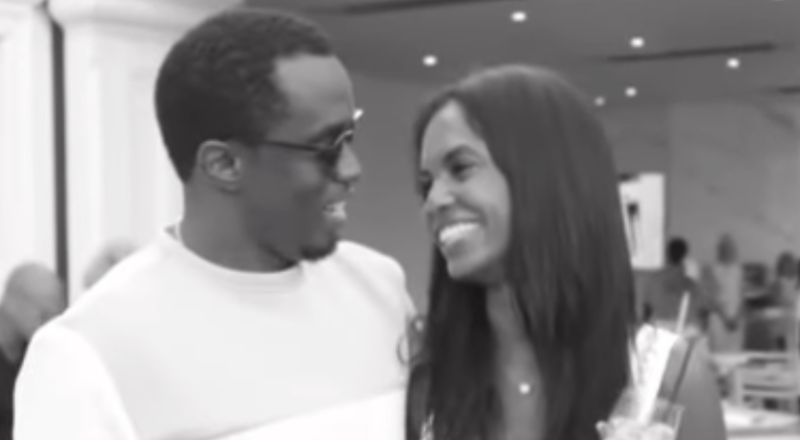 Diddy shares tribute to Kim Porter on anniversary of her death

Diddy has never been shy about expressing his love. Diddy shares an emotional tribute to Kim Porter on the anniversary of her death. Kim who is the mother of three of Diddy’s children died suddenly in 2018 from pneumonia. The pair had an on and off again relationship from 1994 to 2007. Even though separated, Diddy who eulogized porter at her funeral, often refers to Kim as his soul mate.

Diddy’s romantic relationships are almost as famous as he is. Since the 90’s the bad boy has dated Hollywoods hottest stars including Jennifer Lopez, Cassie and Lori Harvey. Recently he’s been dating female rapper Yung Miami, who just purchased Diddy a new chain for his 53rd birthday. Despite being in multiple relationships, Kim Porter is the only woman he’s ever referred to as “the love of his life”.

In the recent instagram post, Diddy posts a video of him speaking as pictures of him and Kim appear throughout the years. During the video he shares his love for her explaining how much she meant to him. Diddy ends the video showing the statue created in Kim’s memory, located in his backyard. Although in new relationship, its clear his love for Kim is eternal.

Diddy shares tribute to Kim Porter on anniversary of her death

More in Hip Hop News
Black woman, Cassandra Drummond, was scammed for $170,000 by a White man who pretended to be a doctor, who she met on an online dating site [VIDEO]
Gucci Mane releases “Letter to Takeoff” video featuring Young Dolph Tribute