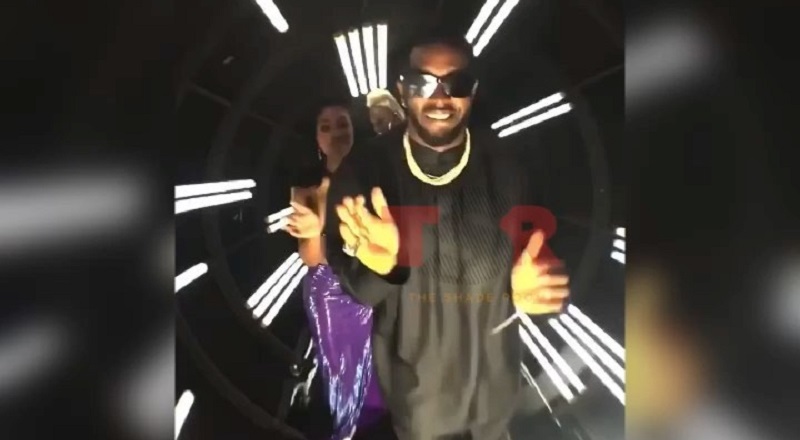 Diddy is on top of the world, right now. At the 2022 BET Awards, Diddy was given the Lifetime Achievement award. In typical Diddy style, he had everyone imaginable there to celebrate with him. Kanye West and Irv Gotti came through with speeches for Puff.

Diddy honoring Kim Porter was considered sweet. However, Diddy and Yung Miami are together now. While Diddy was giving his speech, Yung Miami proudly stood holding a “Go Papi” sign. Meanwhile, Diddy shouted out his ex, Cassie, in his speech. As a result, Yung Miami got clowned on Twitter. Already, Yung Miami has asked Diddy what their status is. Diddy told Yung Miami they are together, but he is still single. After that, Diddy had the BET Awards after party. With Diddy, dancing is involved.

Diddy recreated the “Mo Money, Mo Problems” music video. The theme for the party was that backdrop. This time, Diddy and Yung Miami were dancing. Also present was P, Mary J. Blige, and Coach K.