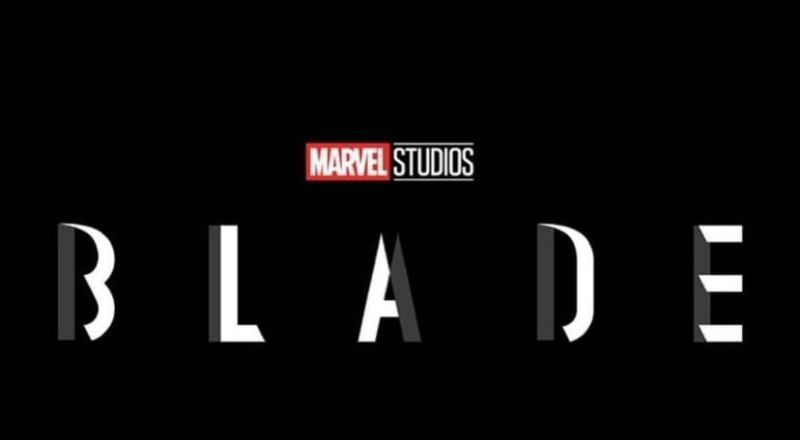 A new direction brings a classic super hero back to life. Yann Demage, is announced as new Blade director. Marvel released a tweet via Twitter in 2019 with a graphic promoting the reboot, captioned “Just announced in Hall H: Marvel Studios’ BLADE, in theaters November 3, 2023“. Mahershala Ali who will play the role of Blade also posted the graphic, confirming production was happening. However, previous director Bassam Tariq abruptly departed from the film, stopping all production.

Blade is credited with giving marvel its iconic superhero status. Originally released in 1998, it was Marvel’s most successful film to date earning 130 million at the box office. Played by Wesley Snipes, the half-human and half-vampire hero gained a cult following like no other. Now nearly 24 years later, the legendary black super hero is gracing our screens with a new perspective.

Yann Demage, director of the HBO series Lovecraft Country, is taking on the remake. In an announcement via The Hollywood Reporter, Yann Demage who also directed White Boy Rick will be working on a new story line for the film. Bassim Tariq made a post via Instagram in September stating his departure. With a new director and new vision, the film is set to release September 6th, 2024.

More in Hip Hop News
Fetty Wap’s new song “Sweet Yamz” trends on Twitter
Black trucking CEO is accused of trafficking drugs by Arizona cops, so they seized $39,500 cash from him, with no evidence, and they refuse to return it; The man is now suing