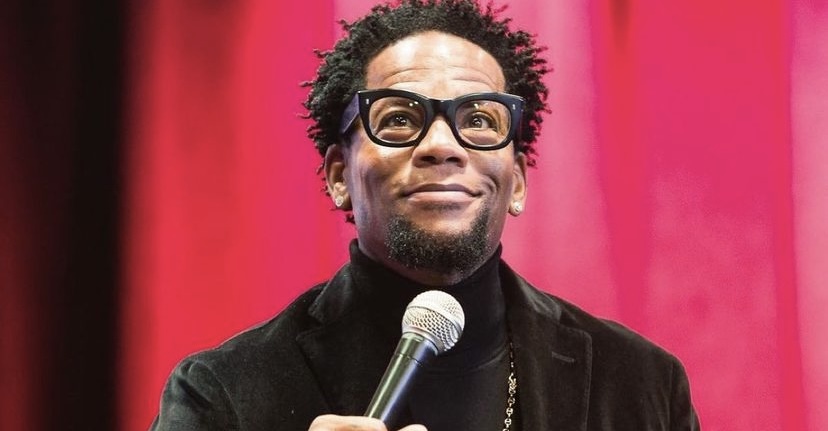 DL Hughley responds to Kanye West calling him out

Kanye West has been lighting Instagram up again on this Sunday. He is bringing up Pete Davidson again, and even called out D.L. Hughley. Ye is angry at Hughley, due to him saying that he’s been stalking his ex-wife, Kim Kardashian.

Kanye went on to call Hughley a “pawn” and said that he could get him hurt. Ye even went to make sure that Hughley also lives in Calabasas. DL Hughley is now responding to Kanye’s bold remarks on Twitter.

Hughley is skeptical that Kanye actually has goons that would kill for him. He also added that these are the same people who won’t even get him prescription medication, due to the meltdowns he frequently has on social media.

“Hmmm! Ain’t it weird that #Kanye supposedly has all these goons who will kill for him, but not one of them will get his prescriptions filled? Here’s a thought while you’re on your way to kill me in Calabasas, how about somebody drop by CVS and pick up his Xanax! Lol #TeamDl.”

Kanye is definitely showing no signs of deciding to not take his issues to Instagram, anytime soon. He even posted a photo today, of a text that he sent to Kim, saying she shouldn’t decide where their children go, if they have joint custody.

DL Hughley responds to Kanye West calling him out

More in Hip Hop News
Kanye West threatens D.L. Hughley for saying Ye is stalking Kim Kardashian, and claims that Kim won’t let their children come to Sunday Service [VIDEO]
Loni Love says no official decision has been made about “The Real”