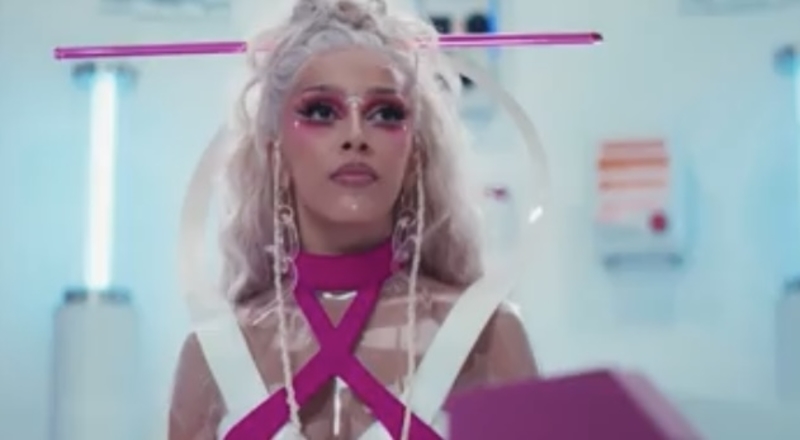 This afternoon, BET officially announced the list of nominees, for their 2022 BET Awards. This will take place on June 26, at the Microsoft Theater in Los Angeles, and be hosted by Taraji P. Henson.

Doja dominated in 2021, as Planet Her debuted at number two, on the Billboard 200 chart. It spent three consecutive weeks there. That was led by hits such as Kiss Me More, Woman, “Need To Know,” “Get Into It (Yuh)” and more.

Doja will not be performing for a while, due to needing tonsil surgery. She recently revealed that she will have to miss her upcoming festival performances, as well as The Weeknd’s upcoming tour.