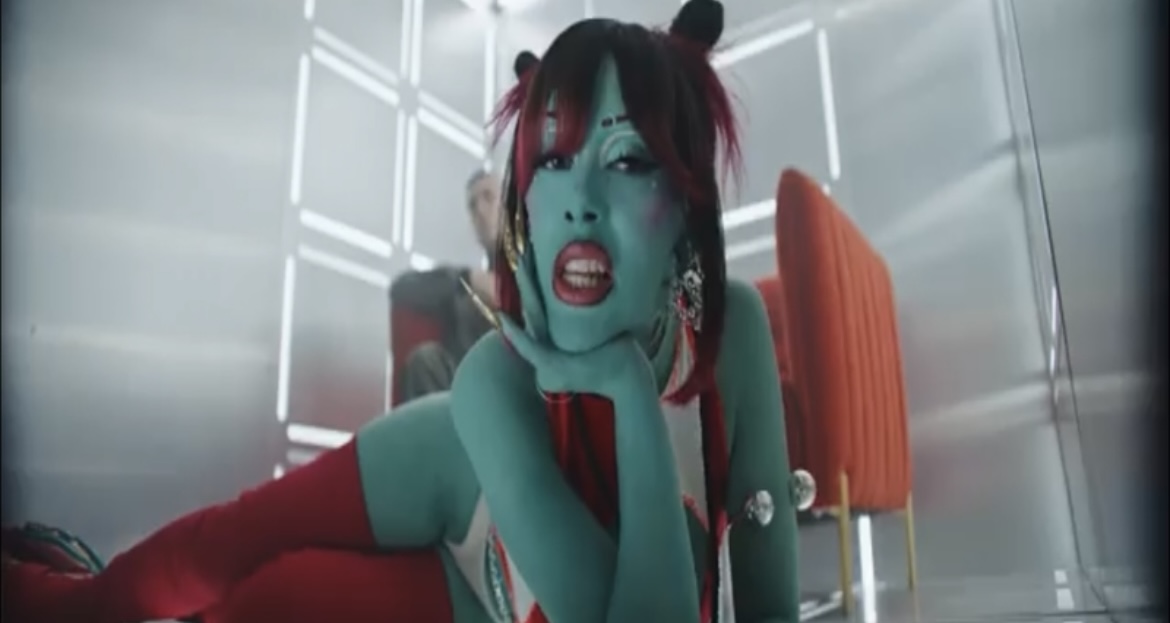 Doja Cat has had a hell of a past year, as it’s been one of the biggest points of her career. Doja created one of the hottest hits of 2021 as well, such as “Kiss Me More” featuring SZA and “Need To Know.”

Need To Know still has a lot of momentum in 2022, as its set another huge milestone. According to Chart Data, it is now the longest charting solo female rap song in Billboard Hot 100 history. This passes Lizzo’s “Truth Hurts.”

Need To Know went on to peak at number eight on the Hot 100. It currently stands at 16. This single originally appeared on Doja’s third studio album, “Planet Her,” last summer. That project debuted at number two on the Billboard 200. Doja’s massive success in 2021 went on to earn her eight Grammy nominations this month, which was tied for second most.

Doja has also been making it known that she wants to retire from music. This comes after recently facing backlash for having to cancel a concert in Paraguay due to bad weather, and not believing she had a good performance in Brazil, later that week. The pop star still wants to fulfill obligations though, such as performing on The Weeknd’s “After Hours Til Dawn” Tour, this summer.

Continue Reading
You may also like...
Related Topics:doja cat, featured, need to know, Planet Her