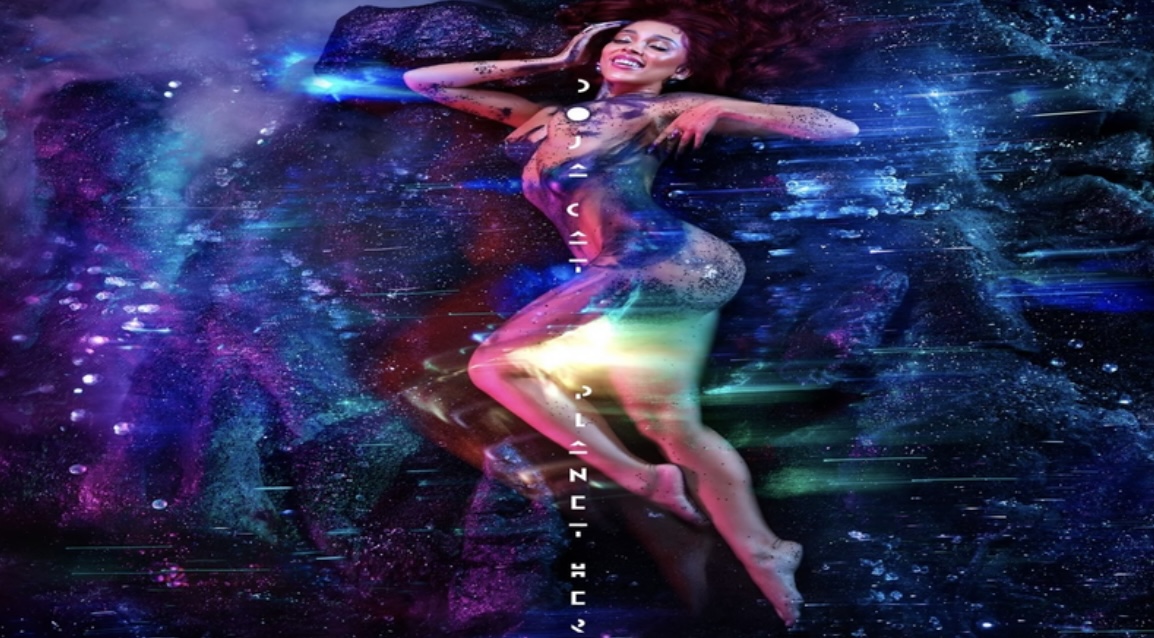 Over the past year, Doja Cat has become one of the biggest stars in the world. She released her third studio album, “Planet Her,” in the summer of 2021 and debuted at number two on the Billboard 200 chart. That went on to spend three consecutive weeks at that position.

Planet Her contained 19 songs in total, as it was led by hit singles such as “Get Into It (Yuh)”, “Woman,” “You Right” featuring The Weeknd and “Kiss Me More,” featuring SZA. Other appearances included Ariana Grande, Young Thug JID, Gunna, and Eve.

Doja was also supposed to join The Weeknd’s “After Hours Til Dawn” Tour, this summer. Doja unfortunately could not do this, due to needing surgery for her tonsils. Doja initially revealed that her tonsils got infected, before the 2022 Billboard Music Awards. She also had to cancel festival performances, but is looking to get back on stage, whenever health permits.