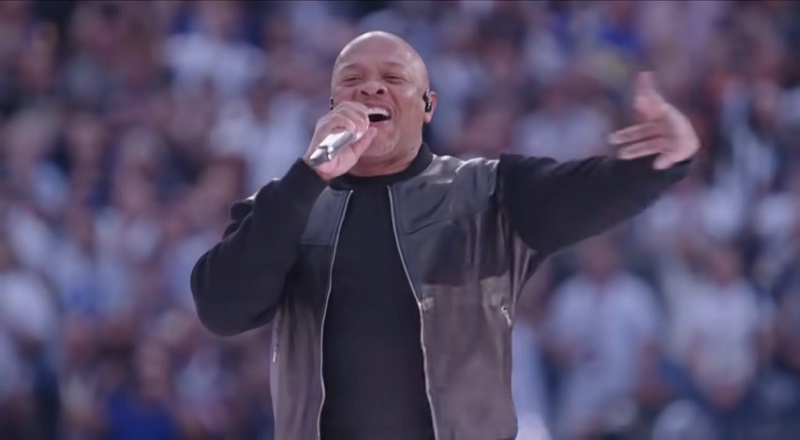 Dr. Dre has long ago established himself as one of the most gifted hip hop entertainers of all-time. His influence, alone, made the 2022 Super Bowl halftime show the most successful of all-time. In addition, the halftime show helped propel many of Dr. Dre’s older music videos into billions of views. Now, Dre is looking to make a deal for his music. He has suitors, too, as Universal Music Group and Shamrock Holdings are likely to acquire Dr. Dre’s entire catalog in separate deals.

Dr. Dre is a legend, in his own right, but his work has also propelled many others. At the start of his career, Dre helped Eazy-E and Ice Cube become stars. After his departure from NWA and Ruthless Records, Dr. Dre started Death Row Records. Not only did he help Snoop Dogg become the biggest artist of all-time, he also made hits with Tupac Shakur. After that, Dre started Aftermath, where he guided Eminem and 50 Cent to become the biggest stars of all-time.

Dr. Dre, in more recent years, helped The Game and Kendrick Lamar take over hip hop. In addition, Dre was a part of a multibillion dollar deal, when Beats by Dre was sold to Apple. Now, Dr. Dre is looking to sell off his music catalog. Collectively, his collection of music is worth around $250 million. Currently, the deal is structured to acquire his royalties from his two solo albums, plus his percentage of NWA’s music, his share of Aftermath/Interscope’s portion of Top Dawg, where Kendrick Lamar is signed, and other assets.

Dr. Dre will retain ownership of Aftermath Entertainment. Shamrock will acquire 75%-90% of the deal, while Universal will take around 10%-25% in the deal.