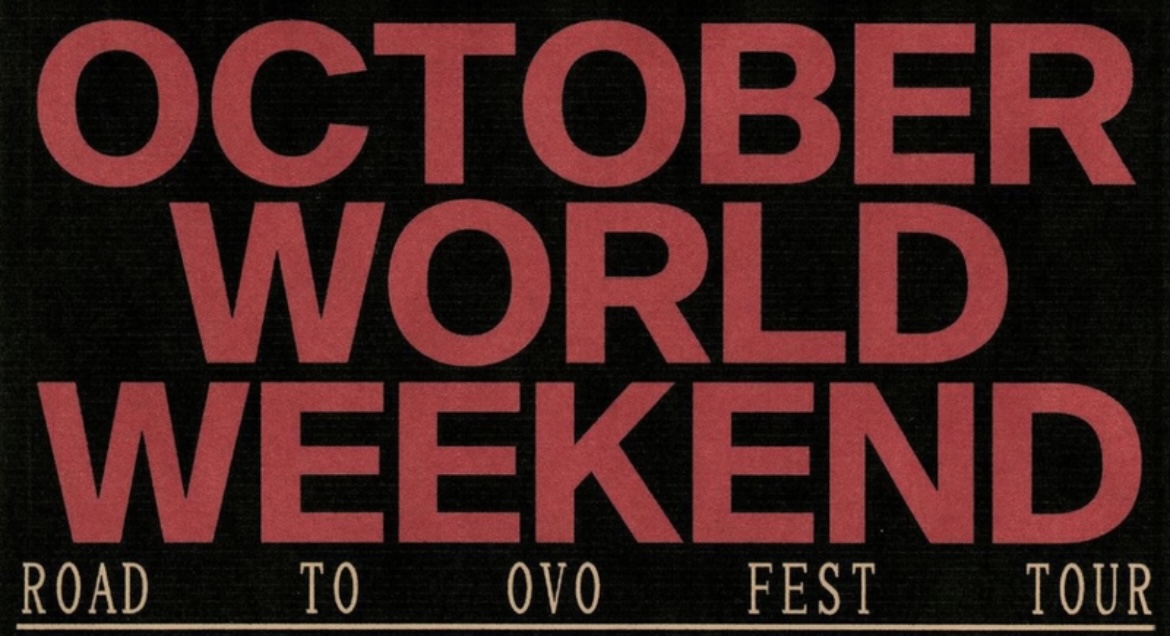 A few days ago, Drake revealed on social media that a “big announcement” was on the way. The fine has now come, as Drake has taken to Instagram to drop some huge news.

“OCTOBER WORLD WEEKEND. I am currently working on bringing OVO Fest around the world in 2023 for the 10th anniversary but of course we wanted to turn the city up for the summer!!! More event announcements to come.”

This major announcement by Drake comes after he released his surprise seventh studio album, “Honestly, Nevermind” last month. This dance album became his seventh straight number one studio album, and his 11th project overall, on the Billboard 200 chart.

Check out Drake speaking on his upcoming October World Weekend concerts happening in Toronto, below.