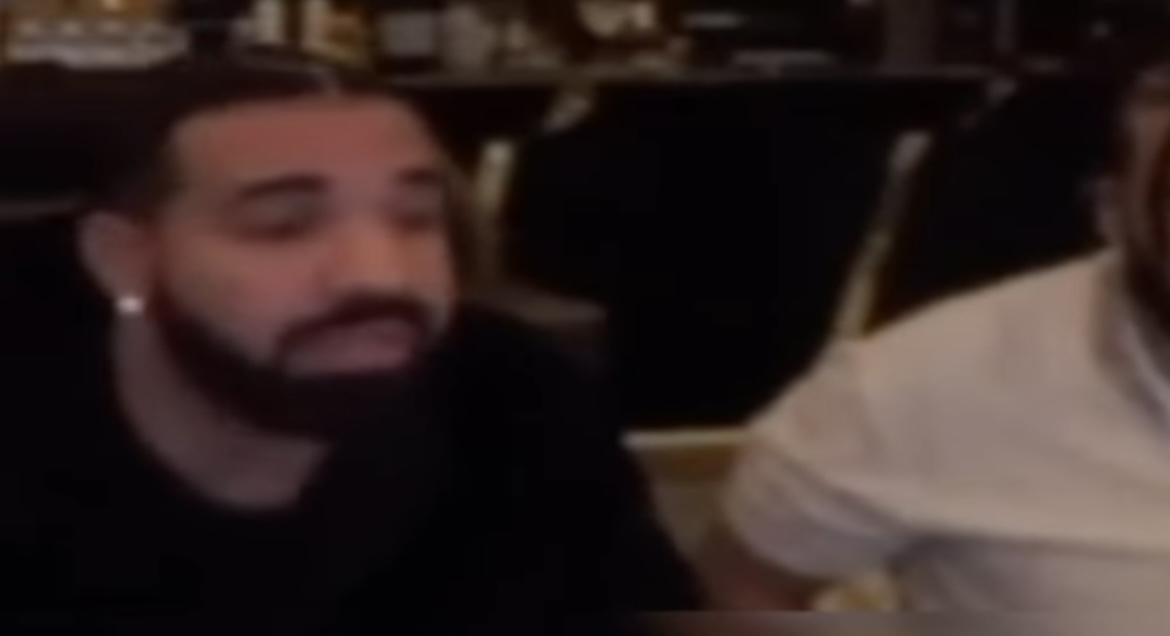 Last month, Drake surprised everyone; by suddenly announcing his seventh studio album. This was “Honestly, Nevermind,” as it was released the next day. This project ended up being a dance album, which received mixed reviews. Nonetheless, Drake still scored his seventh straight number one studio album, and his 11th number one project.

Now, Drake has more news on the way. On Tuesday, he posted a video with French Montana, as a “big announcement” is coming on Wednesday. This appears to be possible news about OVO Fest, in Drake’s hometown of Toronto.

“Big announcement coming Wednesday for the city. Appreciate everyone listening to the new album. Embracing something that I wanted to do for a long time. I appreciate all the love. You know, means a lot to me that it’s been this many years, people still tuning in, being open showing a lot of love to, you know, different shit. I’m back going crazy, though. I’m just letting you know right now. I’m in a different bag right now. I promise you. Scary.”

Drake also recently revealed that a third installment of his “Scary Hours” EP series is being worked on. At the time, there is no official release date. The sequel had three songs last year, and simultaneously charted all three, on the Billboard Hot 100.

Check out Drake speaking on his upcoming big announcement, below.