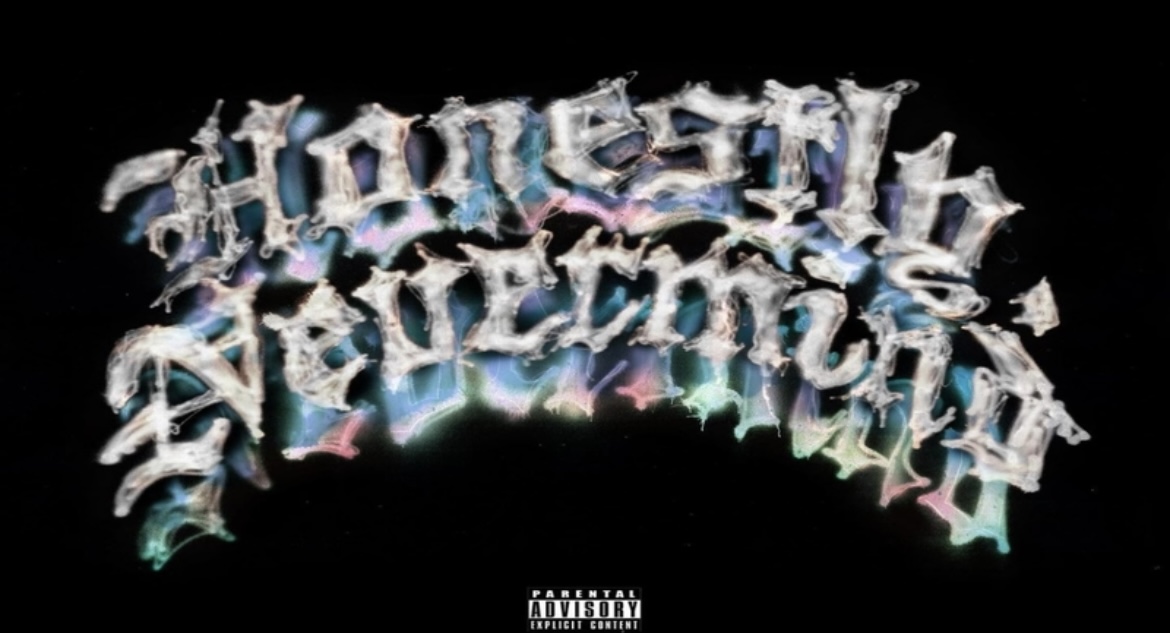 Drake has been very quiet in 2022, in regards to releasing new music. Nonetheless, he is still the most streamed artist of the year, so far.

Now, Drake has just dropped some massive news, on social media. He will be releasing a surprise album tonight, at midnight. This project by Drake is titled “Honestly, Nevermind” and will be his seventh studio album.

Honestly, Nevermind comes after Drake had an epic 2021. He released his “Scary Hours 2” EP, which simultaneously charted all three of its songs, on the Billboard Hot 100 chart. Drake also released his sixth studio album, “Certified Lover Boy,” in the fall. CLB went on to be Drake’s sixth straight number one album, as every album in his career has reached that position. CLB is still dominating in the top 20 of the Billboard 200 chart.

Honestly, Nevermind is also likely to be Drake’s seventh consecutive number one album. Drake has won big with every project released since 2009, and fans will see the same trend tonight, at midnight. The track list for Honestly, Nevermind also will likely not be revealed until the time of its release.

Check out Drake announcing his new “Honestly, Nevermind” album on Instagram, below.

More in Hip Hop News
Metro Boomin announces funeral for his mother, after she was killed by boyfriend
DDG announces his boxing match vs PnB Rock, coming to same fight card as Blueface vs Nick Young, on July 30, in Los Angeles