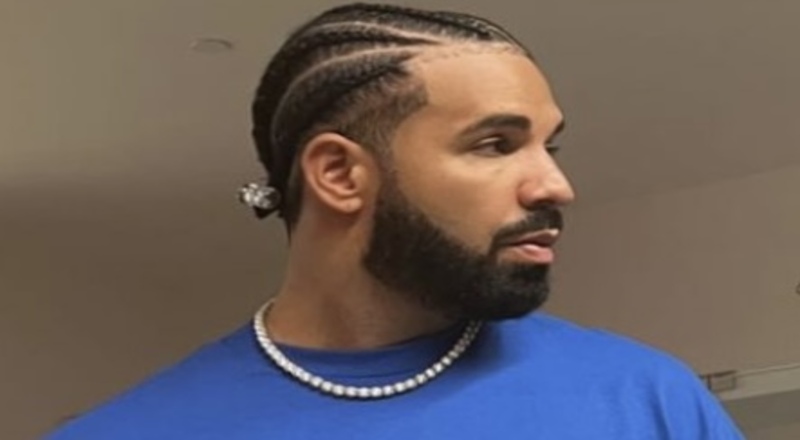 2022 has been another highly successful year, for Drake. In June, he released, his surprise seventh studio album, “Honestly, Nevermind.” That project also ended up being a surprise in that it was a dance/EDM album. Nonetheless, Honestly, Nevermind still became Drake’s seventh straight number one solo album, and his 11th total project to hit the top spot on the Billboard 200.

Now, Drake has achieved another huge milestone, in 2022. According to Chart Data, Drake has totaled over 5 billion on-demand streams, this year. Drake is also the first artist to reach this mark, this year.

Drake is also having his October World Weekend concerts in his hometown of Toronto, this weekend. This includes a Young Money reunion, and additional performances from Chris Brown and Lil Baby. Drake made OWW announcement a few weeks ago, and also revealed plans to take OVO Fest nationwide, in 2023.

Following the release of Drake’s “Honestly, Nevermind” album, he went on to reveal that he also has the third installment of his “Scary Hours” EP series on the way. The sequel was released in March 2021, and had all three of its songs simultaneously chart in the top three of the Billboard Hot 100 chart.

More in Hip Hop News
Megan Thee Stallion confirms that her upcoming album is finished; Announces Sauce Walka collaboration is coming
RIP JayDaYoungan: Twitter pays respects to JayDaYoungan, as he was allegedly shot and killed in Louisiana, His dad is also said to have been shot