Home » Hip Hop News » Drake postpones concert at Apollo Theater in Harlem, from November 11, to December 6 and 7; Plans to attend Takeoff’s funeral on November 11, in Atlanta 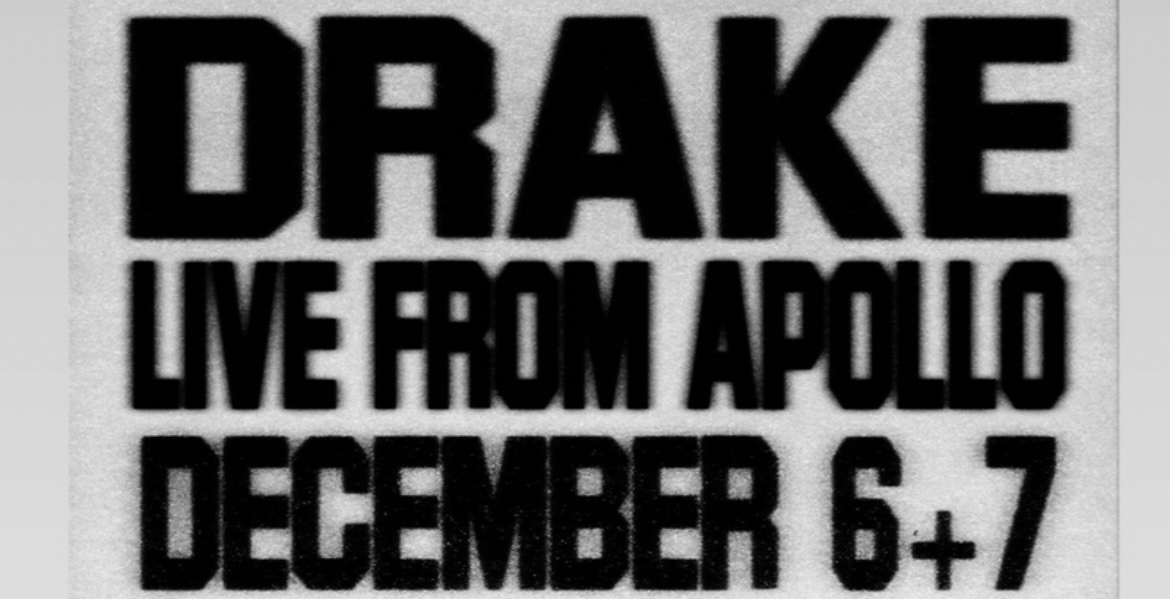 On Monday, it was revealed that Takeoff’s funeral would officially be held in his hometown of Atlanta. This will be on November 11, at State Farm Arena. This venue is home to the NBA’s Atlanta Hawks.

Drake is also one of the many celebrities who are making plans to attend. He was initially supposed to perform at the legendary Apollo Theater, in Harlem, on Friday.

However, with news of Takeoff’s funeral being held on November 11, Drake is postponing this concert in Harlem. Instead, the new dates will be on December 6 and 7. Drake revealed this news, in his Instagram stories, on Monday afternoon.

“The Apollo show has been moved to allow us to pay rep to our dear friend this weekend. We have added a second date for our fans.”

Check out Drake announcing his rescheduled Apollo concerts, as well as Takeoff funeral plans, below.

Continue Reading
You may also like...
Related Topics:drake, featured, takeoff