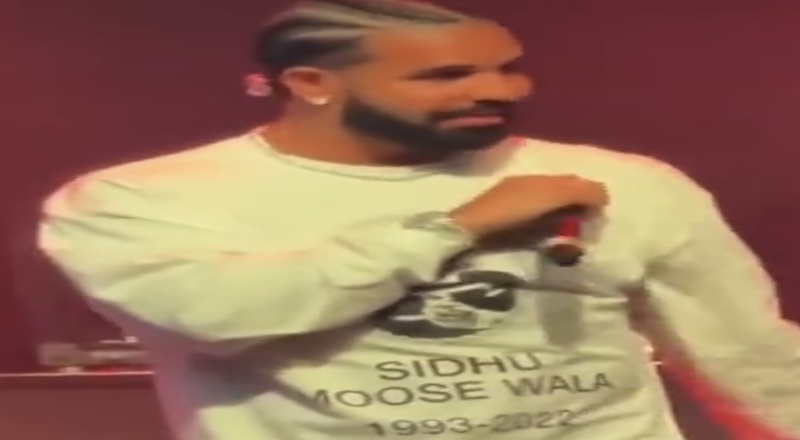 Over the past 13 years, Drake has established himself as one of the biggest stars in the world. Every project he releases tops the charts, and every single or collaboration is likely to hit those number one positions, as well.

Now, Drake has achieved a new impressive streaming milestone. According to Chart Data, he has now totaled 160 billion streams, across all platforms worldwide. Drake also recently became the first artist in 2022, to surpass 5 billion streams.

This new comes after Drake released his surprise seventh studio album, “Honestly, Nevermind,” in June. That went on to have a house/EDM genre, which received mixed reviews. Nonetheless, it became Drake’s seventh straight number one solo album. Every solo album of his career has reached that top position, on the Billboard 200 chart. Honestly, Nevermind is also Drake’s 11th total number one project, on the Billboard 200.

This weekend, Drake also had his October World Weekend, aka OVO Fest, this weekend. This has been taking place in his hometown of Toronto. Drake also revealed plans to have even more OVO Fest concerts outside of Toronto, in 2023. It has been held in Toronto, over the past decade.