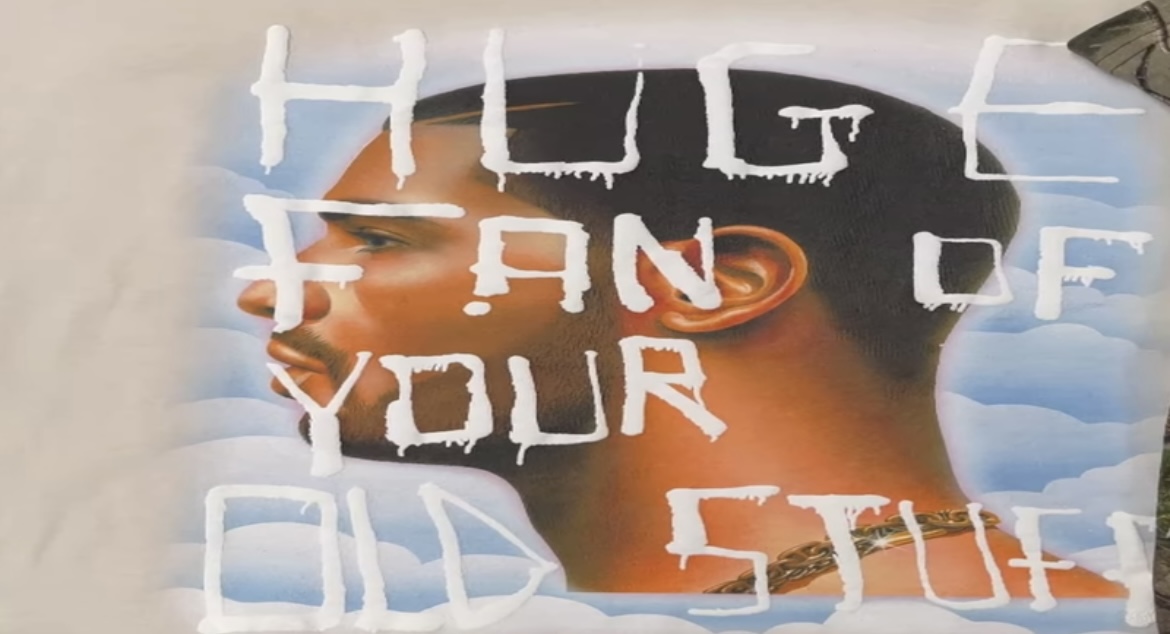 Summer 2022 has definitely been a huge time for Drake. In June, he released his surprise seventh studio album, “Honestly, Nevermind.” Drake dived into the house/EDM genre on that project, which received plenty of mixed reviews from fans. Nonetheless, Drake still scored his seventh straight number one solo studio album.

Drake has also been holding OVO Fest in his hometown of Toronto, this weekend. This was initially announced as “October World Weekend.” He will also be bringing out Chris Brown and Lil Baby to perform, as well as have a Young Money reunion.

Now, Drake has also just dropped off some new merch. This includes images of his previous mixtapes and album covers, as the wording read “Huge fan of your old stuff.” This alludes to many fans still being into more of Drake’s older music, compared to his latest material.

This merch is available in t-shirts, long sleeve shorts, and hoodies. The designs here are sure to give fans plenty of 2011-2016 nostalgia, from projects, such as “Take Care” and “Nothing Was The Same.”

Check out a closer look at Drake’s new “Huge Fan Of Your Old Stuff” merch, below.