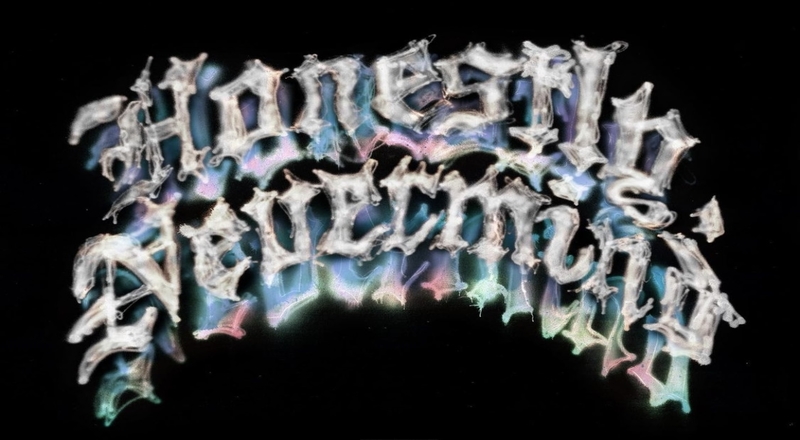 On Thursday evening, Drake delivered massive news, to his fans. He had been quiet all year long in regards to music releases, but broke that hiatus, today.

Drake announced that his seventh studio album, “Honestly, Nevermind,” arriving at midnight, of June 17. Drake went on to unveil the album’s cover art, as it featured plenty of colors, and 2000s-like vibes. However, Drake has now revealed the tracklist, for Honestly Nevermind.

Drake’s forthcoming album will contain 14 tracks in total. Drake also unveiled a back cover art to Honestly, Nevermind, as he is posing with a cameo jacket, and his hair braided. Based on the tracklist that Drake posted, it didn’t reveal any featured artists, but that could definitely change, when the album is officially released.

Honestly, Nevermind will be Drake’s third project released, over the past year and a half. The other two were his “Scary Hours 2” EP, as well as his sixth studio album, “Certified Lover Boy.” Honestly, Nevermind is also expected to be Drake’s seventh straight number one album. Every album of his career has debuted at this position.

Check out Drake’s full tracklist for his upcoming “Honestly, Nevermind” album, below.

More in Album Preview
DDG announces his boxing match vs PnB Rock, coming to same fight card as Blueface vs Nick Young, on July 30, in Los Angeles
Lisa Salters trends on Twitter, as fans notice how thick she is #NBAFinals