Home » Hip Hop News » Drake reveals that another “Scary Hours” EP is coming, and a poetry book, after his latest release of “Honestly, Nevermind” album [VIDEO] 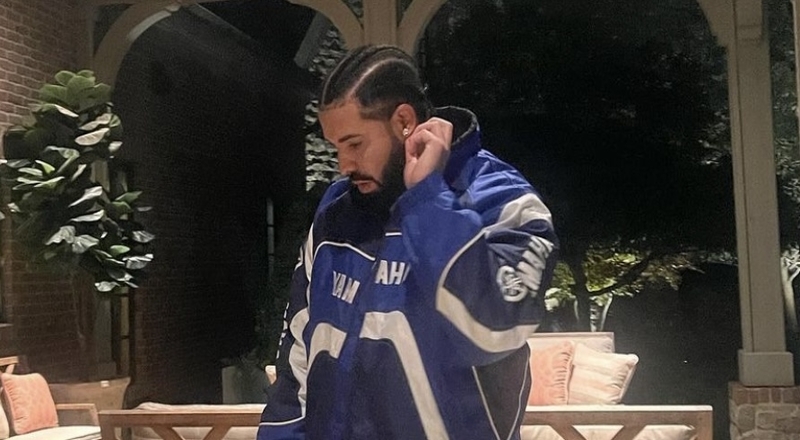 Drake released his surprise “Honestly, Nevermind” album today, after initially dropping the breaking news about it, on Thursday evening. This ended up being a dance album, which many Drake fans weren’t feeling.

Drake also released the first episode of his “Table For One” radio show on SiriusXM last night. There, Drake revealed that a poetry book is on the way, as well as another installment of his “Scary Hours” EP series.

Drake took six to seven months to make “Honestly, Nevermind”, a poetry book is on the way and has another Scary Hours the stash!!! 👀👀👀 pic.twitter.com/B9HHh4FoV3