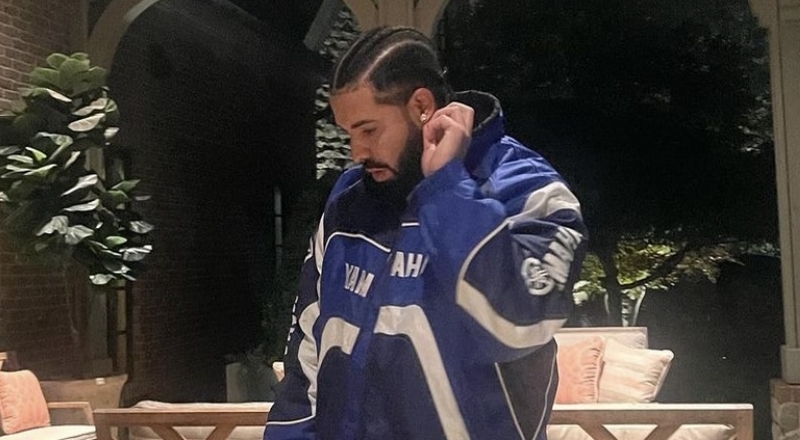 Drake is reportedly shooting video with J. Cole in Toronto

Over a week ago, J. Cole made headlines again, as he is pursuing a basketball career, while balancing his music. It was announced that Cole signed with the Scarborough Shooting Stars, of the Canadian Elite Basketball League. Last May, Cole played in the Africa Basketball League.

Now, new music from Cole may also be on the way, soon. There have been rumors circulating that he is part of a new video being shot, in Drake’s hometown of Toronto. Neither of the two have confirmed anything yet, but hopefully, this is a song collaboration. Cole and Drake haven’t been on a track together since “Jodeci Freestyle,” in 2013.

Drake is also currently the artist with the most streams in the US so far, in 2022, with 3 billion streams. This is all while not having released any music yet, this year. In April, Cole released his “D-Day: A Gangsta Grillz Mixtape” project with his Dreamville label, and DJ Drama.

Drake is reportedly shooting video with J. Cole in Toronto

More in Hip Hop News
Zendaya’s reps deny that it was her, who was attacked in latest viral video
Tory Lanez and Madonna appeared to have ended any sort of beef, while at Gervonta Davis vs Rolando Romero fight, after Madonna claimed last year, that Tory illegally sampled one of her songs