Home » Hip Hop News » Drake wins $1 million, after betting on the Warriors in April, to win the Western Conference 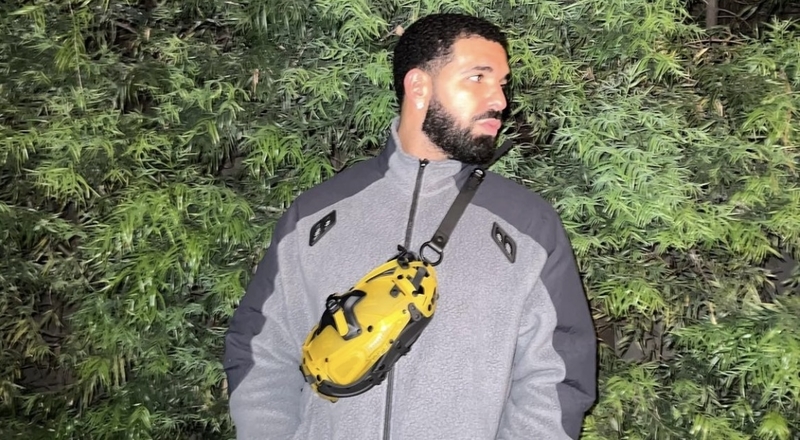 Drake wins $1 million after betting on Warriors to win West

A few days ago, the Golden State Warriors officially clinched their sixth NBA Finals appearance, in the last eight seasons. The Warriors easily defeated Luka Doncic and the Dallas Mavericks, in five games.

The Warriors were a Western Conference favorite for a lot of people this year, if healthy. Drake has been known to be a big sports betting man this year, and was confident in the Warriors reaching the NBA Finals.

Recently, Drake shared an Instagram story, where he placed a $200,000 bet on the Warriors, in April. This was predicting them to win the Western Conference. Now, Drake has officially won big, as he has cashed out on taking home $1 million. For many fans at this point, they believe that the Warriors will defeat whoever comes out of the Eastern Conference, between the Miami Heat and Boston Celtics. Game 7 will be in Miami, on Sunday.

Drake is also riding the momentum, of his massive 2021. He put out two projects, in “Scary Hours II,” and his sixth studio album, “Certified Lover Boy.” CLB went on to be Drake’s sixth straight number one album, and is currently number 11, in the US.

Drake wins $1 million after betting on Warriors to win West