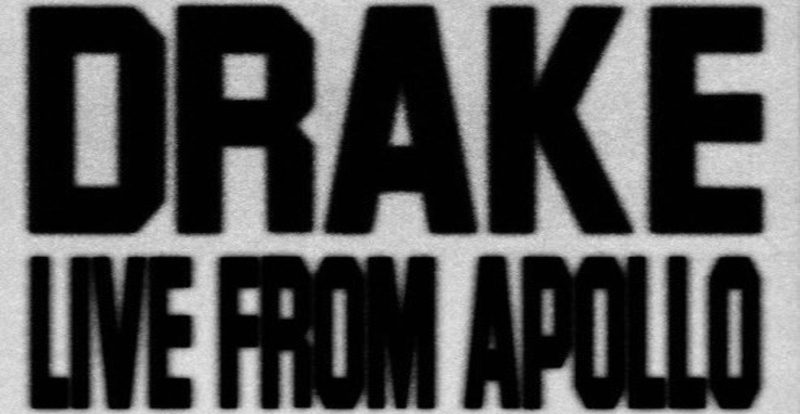 Drake has been planning to host multiple concerts, at the legendary Apollo Theater, in Harlem, with SiriusXM. The initial date was supposed to be in November, but that was delayed due to Drake attending and speaking at Takeoff’s funeral. Soon, Drake decided to make it up to his NYC fans, by having two concerts set for December 8th and 9th.

However, Drake is now postponing these Apollo Theater concerts, once again. According to a statement to Complex, this is due to “production delays” that were not under control. As a result, the new dates for these concerts are now scheduled for January 21st and 22nd.

Therefore, there were reportedly “many difficult meetings and conversations,” surrounding the decision to postpone Drake’s Apollo Theater concerts, once again. These were made in order to ensure the best experience for fans.

“These upcoming shows for SiriusXM are so incredibly special for us. If you are going to play the world famous Apollo Theater, it has to be a world class production. We as a team have been working around the clock not just putting together a concert but an experience our fans deserve. With that said, we are up against some production delays that are just out of our control.”