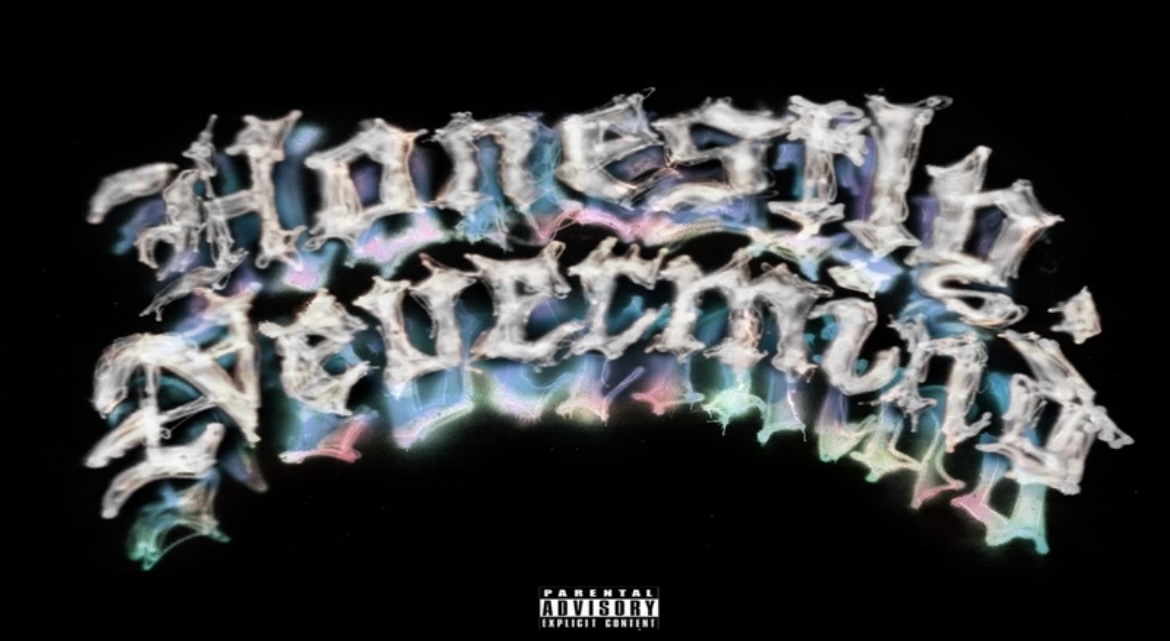 A week ago, Drake released his surprise seventh stir II album, “Honestly, Nevermind.” This also surprised fans in another way, as this project ended up being a dance/house album.

14 songs were included on Honestly, Nevermind, as 13 of them were dance songs. The only track that was a rap song, was “Jimmy Cooks,” featuring 21 Savage. This album was automatically expected to be another number one album for Drake, though. Fans overall, were not feeling Drake experimenting with a dance album.

According to Chart Data, Honestly, Nevermind is now Drake’s seventh straight number one studio album. This album reportedly sold 210,000 units, over the past week. It also broke the worldwide record for first-day streams, for a dance album on Apple Music. “Sticky” and “Massive” are also reportedly the first two singles off of Honestly, Nevermind.

Drake ended up subliminally responding to the criticism of putting out a dance album, in a new video online. He said “It’s all good if you don’t get it yet. That’s what we do! We wait for you to catch up. We in here, though, we caught up already. On to the next. My goodness!”