Home » Hip Hop News » Drake’s “Honestly, Nevermind” is on its way to number one debut in US, and being Drake’s seventh straight number one studio album 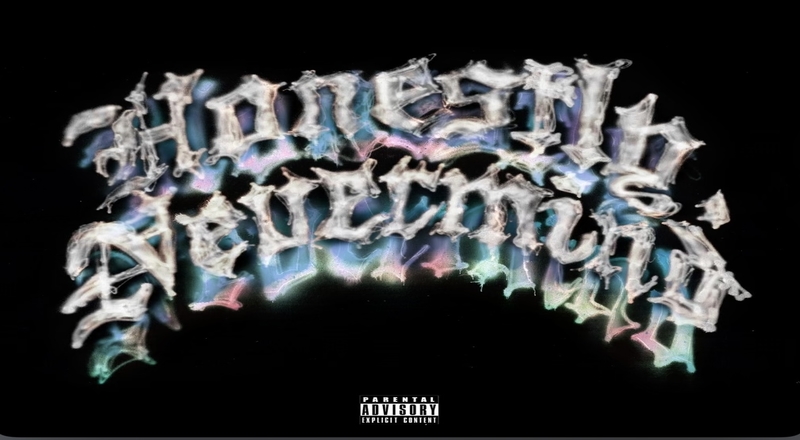 Drake’s “Honestly, Nevermind” heading for number one debut in US

On Friday, Drake released his surprise dance album, “Honestly, Nevermind.” Many fans were surprised to see Drake experiment with this type of genre. A lot believe that Drake didn’t do well on this type of flow at all, while some enjoyed this new Drake.

Despite criticism of this new Drake album, this is still Drake, and he always succeeds with his album releases. Prior to Honestly, Nevermind, Drake had six straight number one solo albums, as every album of his career has reached this mark.

Honestly, Nevermind is on its way to becoming Drake’s seventh straight number one album, as well. According to Chart Data, it is expected to top the Billboard 200 chart, with between 210,000-230,000 units sold, in its first week.

Drake ended up subliminally responding to the fans who weren’t feeling Honesly, Nevermind, as well. For Drake, he isn’t worried, as he believes a lot don’t “get it” yet.

“It’s all good if you don’t get it yet. That’s what we do! We wait for you to catch up. We in here, though, we caught up already. On to the next. My goodness!”

Drake’s “Honestly, Nevermind” heading for number one debut in US

More in Hip Hop News
Pharrell pays off student loan debt for NAACP student leaders, in Washington, D.C. [VIDEO]
Barber kicks his client out of chair in the middle of cutting their hair, to give Quavo haircut [VIDEO]