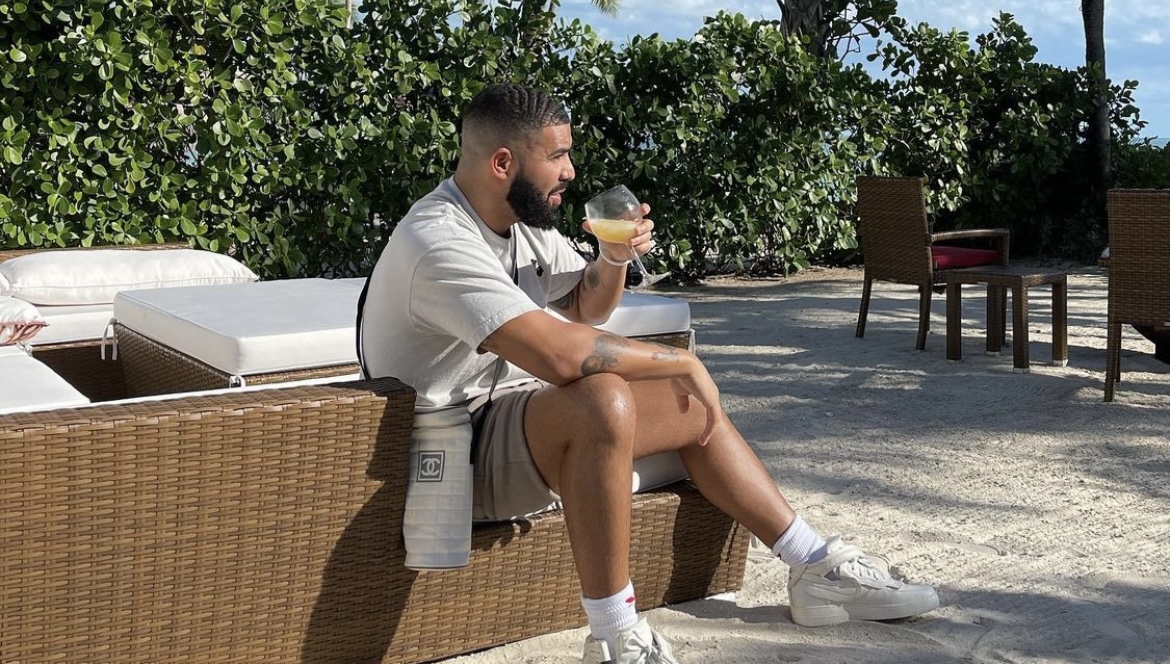 Last month, Drake released his surprise seventh studio album, “Honestly, Nevermind.” The bigger surprise was that this ended up being a dance album, which received a lot of mixed reviews. Many believed that Drake wasn’t very good on house beats, while others felt that he blended in perfectly.

Honestly, Nevermind also went on to become Drake’s seventh straight number one studio album. It was also his 11th total number one project, on the Billboard 200 chart.

The only rap song on Honestly, Nevermind was “Jimmy Cooks,” featuring 21 Savage. This record was so big that it even debuted at number one, on the Billboard Hot 100 chart. Now, this collab has reached another milestone.

According to Chart Data, Jimmy Cooks is now eligible for gold certification, in the US. This is after selling over 500,000 units. Jimmy Cooks is Drake and 21’s second collab in less than a year, as 21 was feature on Drake’s “Knife Talk” last fall, which also included Project Pat. Knife Talk was on Drake’s “Certified Lover Boy” album.