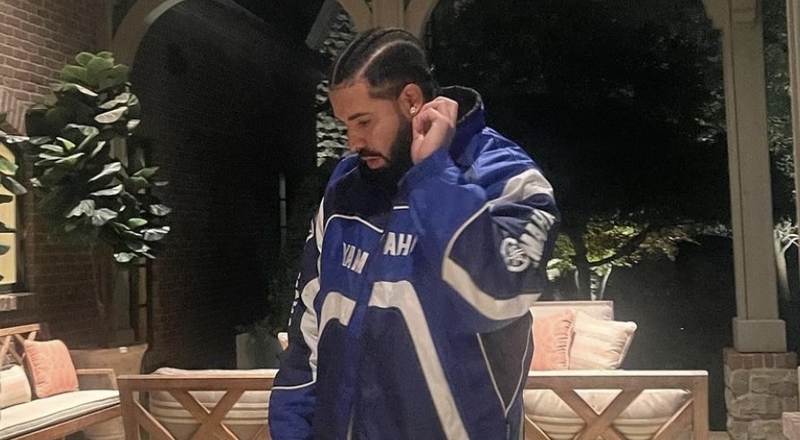 Last week, Drake had the entire music industry surprised, after releasing his surprise seventh studio album, “Honestly, Nevermind.” This ended up surprising fans even more, as it was a dance/house album.

This genre is out of the norm of what Drake usually releases, with many fans not feeling the records that Drake put out on Honestly, Nevermind. Nonetheless, it is still on pace to become Drake’s seventh straight number one studio album.

Fans have since been trying to see what songs they’ve been into the most, from this new Drake project. According to HipHop-N-More, “Sticky” and “Massive” are being selected by Drake as the first two singles from Honestly, Nevermind. This comes after Drake put out a video for “Falling Back” last week, with the album.

Sticky has been sent to Rhythmic and Urban radio, and Massive is being sent to Pop radio. Overall on social media, Sticky appears to be receiving the biggest buzz.

Drake also revealed last week, that he’s working on another “Scary Hours” EP. The second installment was released in early 2021, and had all three songs simultaneously debut in the top three, of the Billboard Hot 100 chart.

More in Hip Hop News
Erica Mena accuses Safaree of trash talking her to his prostitute [PHOTO]
Montrezl Harrell’s attorneys deny that he ever trafficked any drugs, after being hit with felony charge for possessing three pounds of marijuana; Could face five years in prison