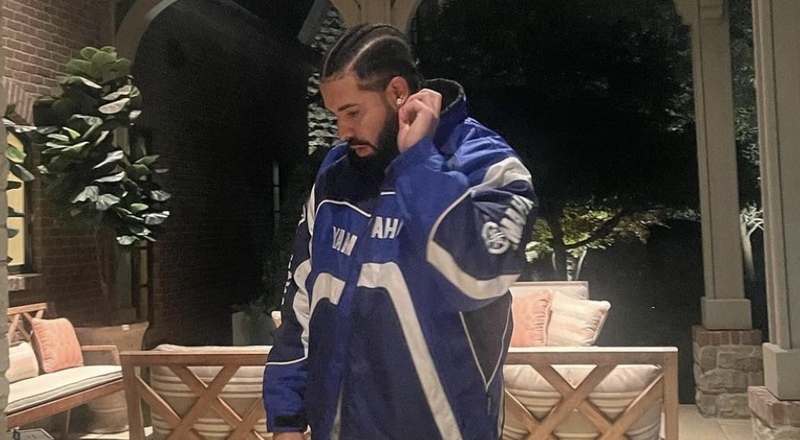 One of the most popular songs from Drake’s latest album, has been “Texts Go Green.” Surprisingly though, it took a massive drop on this week’s Hot 100. According to Chart Data, it has now dropped 81 spots. This now ties Kendrick Lamar and Taylour Paige’s “We Cry Together,” for the biggest single week downward movement in Hot 100 history.

We Cry Together appeared on Kendrick’s new “Mr. Morale & The Big Steppers” album, which was released in May. That was Kendrick’s first studio album in over five years. We Cry Together featured a back and forth rapping conversation between Kendrick and Taylour, which was very tense. This song went viral heavily on social media, but seemed to just die out, after a week. Fans enjoyed Kendrick’s album as a whole very much, though.

More in Hip Hop News
Eric Holder found guilty of first-degree murder, in killing of Nipsey Hussle; Also convicted for shooting two other people, during the murder
Twitter debates why Glorilla signed to Yo Gotti’s CMG record label, after throwback photo of her with Young Dolph goes viral, along with alleged Facebook posts of her siding with Dolph over Gotti and his artists