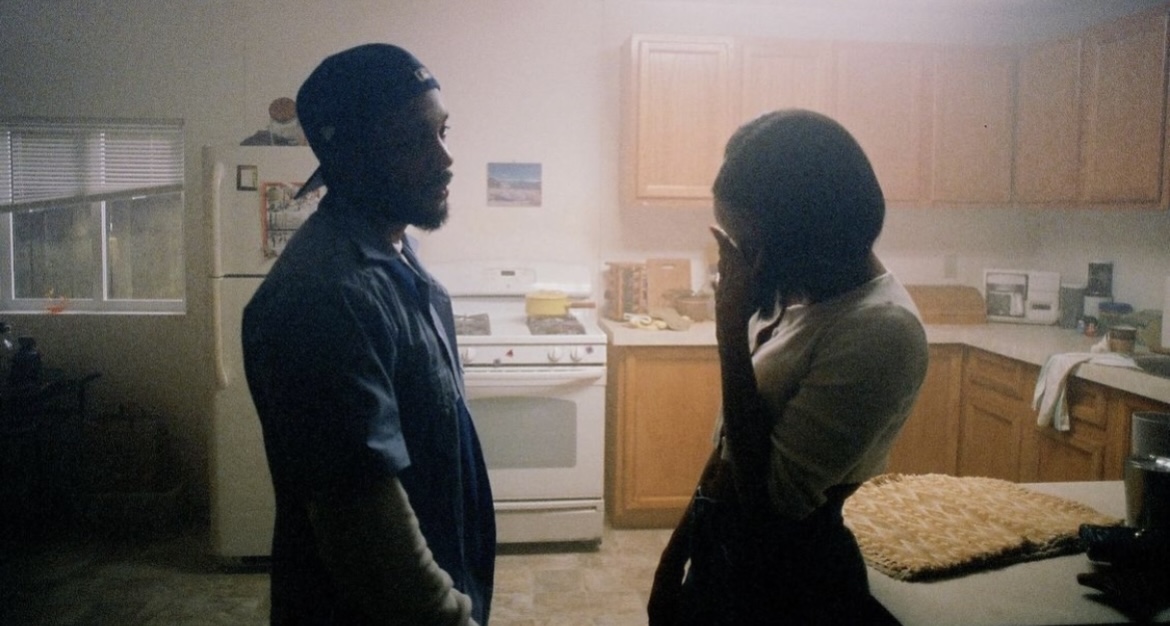 Taylour Paige previews “We Cry Together” video with Kendrick Lamar

One of the most popular songs from Mr. Morale & The Big Steppers, was “We Cry Together.” This featured Taylour Paige, as she and Kendrick had a back and forth rap duet, of the two arguing with each other. This depicted them acting in a toxic relationship, as We Cry Together debuted at number 16 this week, on the Billboard Hot 100 chart.

Now, Paige has just revealed that a video for We Cry Together is on the way. On Instagram, she just posted a photo with Kendrick, from the video shoot. Paige’s caption read, “F*ck you @KendrickLamar.”

As of now, there is no official release date, for We Cry Together. Fans are definitely ready for these visuals to come out though, as this song is still heavily being discussed, on social media.

Taylour Paige previews “We Cry Together” video with Kendrick Lamar

More in Hip Hop News
Young Thug’s lyrics from songs such as “Ski,” “Slatty” and “Take It To Trial,” will reportedly be used as evidence, in his indictment
Doja Cat says she’ll mostly be rapping, on her next album