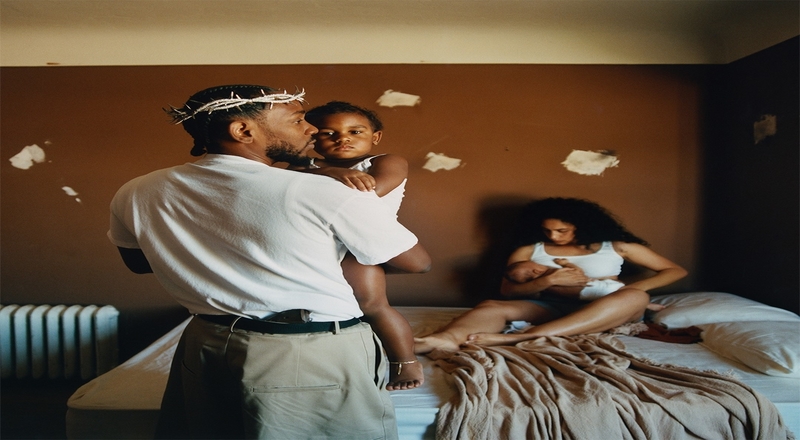 Kendrick Lamar’s first album in over five years, is finally here. This is his fifth studio album, “Mr. Morale & The Big Steppers.” This project is led by the lead single, “The Heart Part 5.” The video for this was also released last weekend, as Kendrick morphed into names such as Kobe Bryant, Will Smith, Kanye West, and more. The album contains 18 tracks, with appearances by Blxst, Kodak Black, Summer Walker, and more.

Kendrick is also aiming for his third consecutive number one album, with Mr. Morale & The Big Steppers. This project is already projected to debut at this top spot, and have the biggest first week sales debut for an album, in 2022. This is projected to sell 350,000 units.