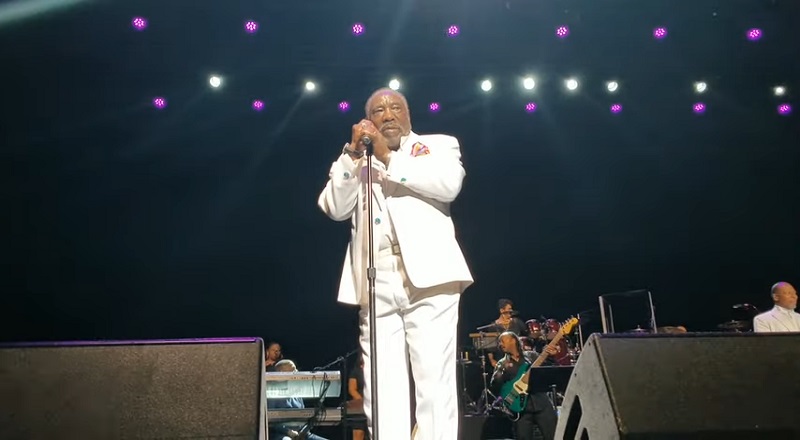 Eddie LeVert is still alive despite rumors of his passing

Eddie LeVert is an icon in the music industry. The sacrifices he made opened the door for many artists who followed him. Among those artists were his own son. Most notably, Eddie’s son, Gerald LeVert, became a star in his own right. Unfortunately, health issues that Gerald struggled with resulted in his untimely passing, in 2005. In the years since, Eddie LeVert has both honored his son’s legacy, and continued his own.

Eddie LeVert has been dealing with health issues and rumors of his passing. While MC Lyte’s post made this a trending topic, several YouTube channels have falsely reported Eddie LeVert’s passing. In addition, they have used photos of a man laying in a hospital bed. MC Lyte spoke out about how dangerous it is to share unverified news. In addition, Roland Martin spoke out, confirming Eddie LeVert is still alive, and told people to stop sharing information without verifying it first.

Eddie LeVert is still alive despite rumors of his passing