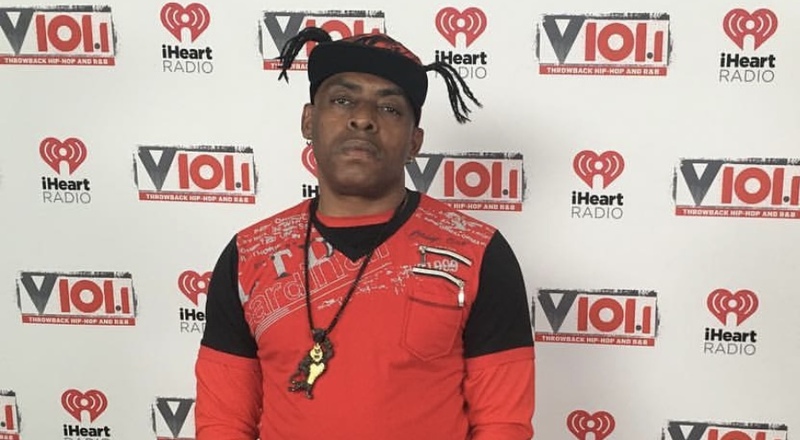 On Wednesday, hip-hop lost a legend, in Coolio. The Compton rapped died at 59, after he was found in a bathroom of a friend’s home, in downtown Los Angeles.

This friend noticed that Coolio had been in there for a while, and decided  to check on him. That’s when he noticed Coolio on the ground, and unconscious. He was soon pronounced dead at the scene, as he’s suspected to have suffered from cardiac arrest.

Police have since opened an investigation, and don’t believe that foul play was a factor. They also told TMZ that no drugs or drug paraphernalia were found at the scene of Coolio’s death. Coolio is said to have been in Los Angeles from Las Vegas, to get a new passport. There had been an issue with his while trying to get it in LA, and was soon going to go to San Diego. Coolio was planning concerts in Germany, so the passport had to get finalized.

There was also a huge effort to try to save his life, as EMTs reportedly tried to perform CPR on Coolio, for 45 minutes. His manager was also getting ready to meet him, prior to him collapsing. Coolio’s talent manager, Sheila Finegan, has since released a statement.

“We are saddened by the loss of our dear friend and client, Coolio, who passed away Wednesday afternoon. He touched the world with the gift of his talent and will be missed profoundly. Please have Coolio’s loved ones in your thoughts and prayers.”

Continue Reading
You may also like...
Related Topics:coolio, featured