Home » Hip Hop News » Erica Banks gets criticized on Twitter, after saying what type of looks that female associates have to have around her, when at clubs [VIDEO] 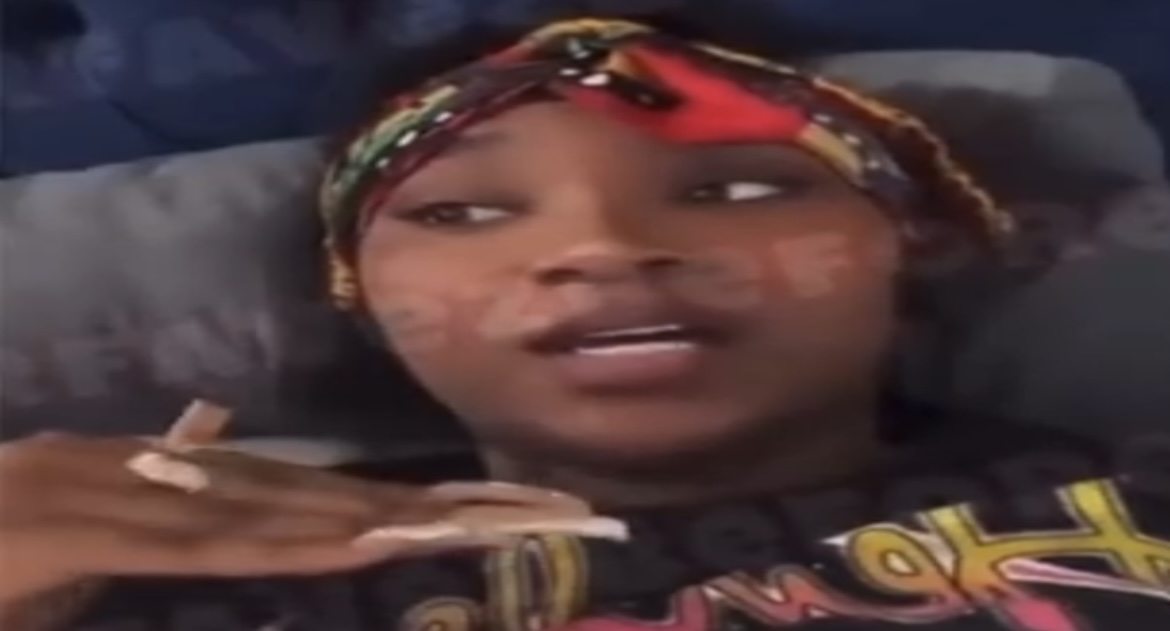 Erica Banks criticized for saying how women with her should look

In 2020, Erica Banks ended up becoming one of the biggest breakout artists. That summer, her “Buss It” single was released, and ended up really taking off, in the winter. Buss It ended up becoming a huge TikTok dance sensation, as it also went on to go gold. She also got signed to 1501 Certified Entertainment, that year.

Erica also gets criticized for comments that she makes online. Earlier this year, she said on the Big Facts Podcast, that Nicki Minaj unfollowed her, and works with female rappers that can’t rap.

Now, Erica Banks is in some hot water again. A close friends video from her Instagram feed has gone viral, where she explained what she wants female associates to look like, when she’s at clubs. One of them was women who are too skinny, aren’t thick enough, and who can’t dress.

“It’s like, I don’t feel like I’m discriminating, I just want a certain type of look, my She could be the sweetest girl I’ve ever met in my life, but if she don’t look the part, I don’t want her to come. It’s just not the vibe I’m on.”

Erica has since been criticized for making these comments, as many believe she doesn’t want real friends around her. Many added that she recently got her body done, and shouldn’t be the one to be speaking on what someone should look like, and just having people around for an aesthetic.

However, Erica has since spoken on the backlash, and isn’t bothered by what she said her preferences are, for her club friends. She also added that people hated on her before, anyway. She did emphasize that she still has love for skinny women in general, though.

To go clubbing with Erica Banks, here’s the requirements you must meet, per her own words! Thoughts? (🎥: urfavezbeforeig on IG) pic.twitter.com/LXNms17mpz

More in Hip Hop News
Kanye West denies that he wants to sell his $175 million music catalog; Looking into who’s setting up the sale
Tupac Shakur statue in Stone Mountain, Georgia catches major backlash on Twitter, as people said it looks nothing like the iconic rapper