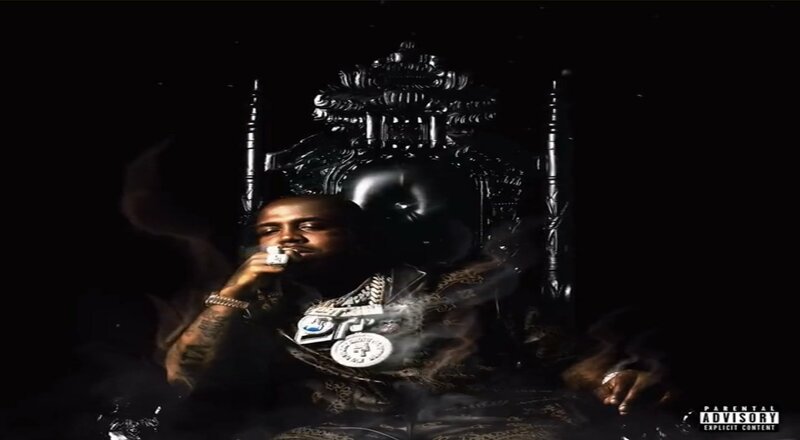 Over the past few years, EST Gee has become one of the hottest rappers on social media. The Louisville rapper’s buzz got to the point to where he signed with Yo Gotti’s CMG record label. Now, his debut studio album is on the way.

On Thursday, Gee revealed the tracklist for his forthcoming “I Never Felt Nun” album. This project contains a lengthy 21 tracks, along with features from Jeezy, Future, and fellow Louisville natives such as Jack Harlow and Bryson Tiller. I Never Felt Nun will be out on September 16. The cover art for the album displays Gee sitting on a throne, with a black background, as he is seen iced out, with his jewelry on.

Gee has been very consistent, as his previous project came in July, with his “Last Ones Left” joint album, with 42 Dugg. The two collaborated with Lil Durk, Future Pooh Shiesty, Lil Baby, and more. Gee also released his “Bigger Than Life Or Death” album, in December 2021. He’s released at least one project every year, since 2019.

Check out the full tracklist for EST Gee’s “I Never Felt Nun” album, coming next week, below.