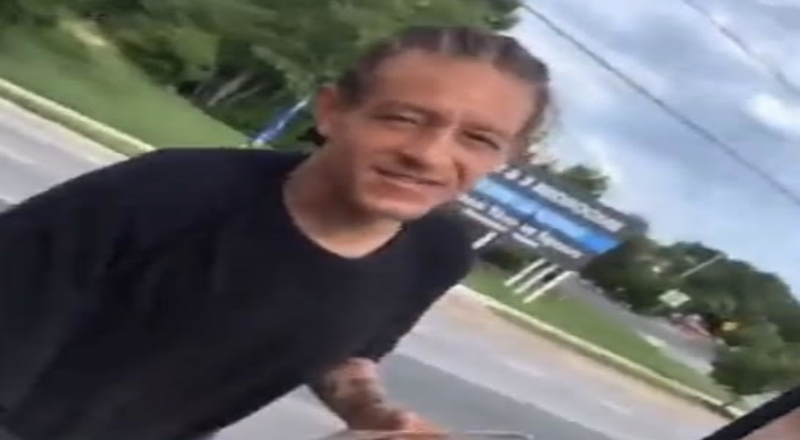 Over the past half decade, former NBA player Delonte West has been struggling, mentally. West has appeared to be battling homelessness, as well as drug addiction. People have spotted West in various cities, as well.

In 2020, Dallas Maverics Owner Mark Cuban helped West get checked into rehab, after being spotted in the streets of Dallas. West played for the Mavs in the 2011-12 season. Cuban picked up West at a gas station in September 2020, and got him into a hotel. Cuban also ended up paying to help get West checked into rehab.

West went through his rehab programs in the fall of 2020, and even ended up being seen shooting jump shots in a gym, that fall, and earlier this year. West had been attempting to train for the BIG3. This comes after being arrested in the fall of 2021, by police in Boynton Beach, FL. There, West claimed that he’s better than LeBron James and Jesus Christ. Now, it appears that West is struggling again.

A video has gone viral on social media, of West reportedly being on the streets of Alexandria, Virginia. West was said to have been panhandling. Someone record a video of West at a local gas station, and shook his hand. At this time, it’s unclear if West is battling drugs again, and if he is homeless. Hopefully, West is able to turn his life around, and overcome these struggles.

Last year, after fans spotted him in Dallas panhandling, Mark Cuban attempted to get him back on his feet.

If this is really Delonte, keep him in your prayers 🙏🏾! pic.twitter.com/AdwswdurwI