Home » Hip Hop News » Fat Joe says Irv Gotti is his brother and he loves him, after Irv said Joe is not his friend [VIDEO] 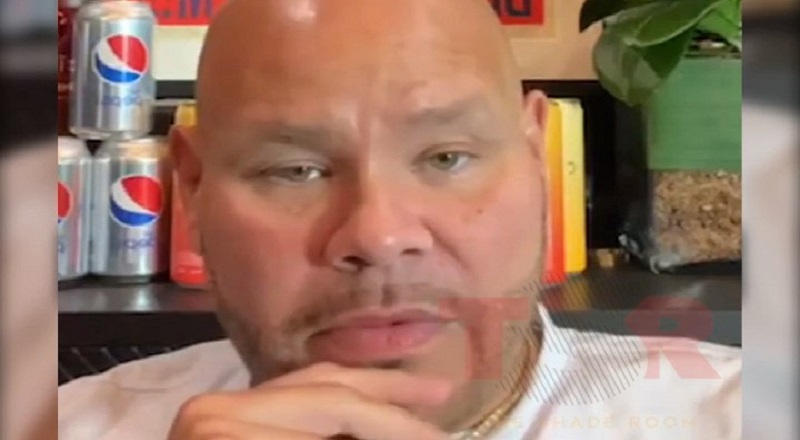 Fat Joe competed in Verzuz, against Ja Rule. Despite Fat Joe and Ja Rule being longtime friends, Joe came with some low blows. Even when Ja Rule went through his lows, Fat Joe said he has a special love for him. As a result, Fat Joe ended up taking 50 Cent on, alongside them.

Fat Joe wound up ending his feud with 50 Cent, in 2012. It was a seven year beef, but Fat Joe wound up becoming good friends with 50 Cent. After that, Ja Rule and Irv Gotti expressed disappointment in the new friendship. In the end, Fat Joe agreed to disagree on 50 Cent.

Fat Joe watched Irv Gotti and Ja Rule on “Drink Champs.” Irv Gotti had a long tirade aimed at Ashanti, where he claimed they had an affair together. Not only did Irv Gotti claim he and Ashanti had an affair, but he also went into detail. As a result, Fat Joe called out Irv Gotti and Ja Rule. In addition, Joe called Irv a sucker. With that being said, Irv Gotti said Fat Joe was not his friend, and probably never was. After the dust settled and the documentary is airing, Fat Joe cleared the air. He said he loves Irv Gotti, he is his brother, and brothers call each other out.

A post shared by The Rewind | Sundays @ 10am (@therewindlv)

More in Hip Hop News
Quavo and Takeoff finally reveal that bad timing was the reason why Takeoff was left off of “Bad and Boujee” single [VIDEO]
Drake’s hand trends on Twitter, after he shows off ring and watch on IG Story [VIDEO]