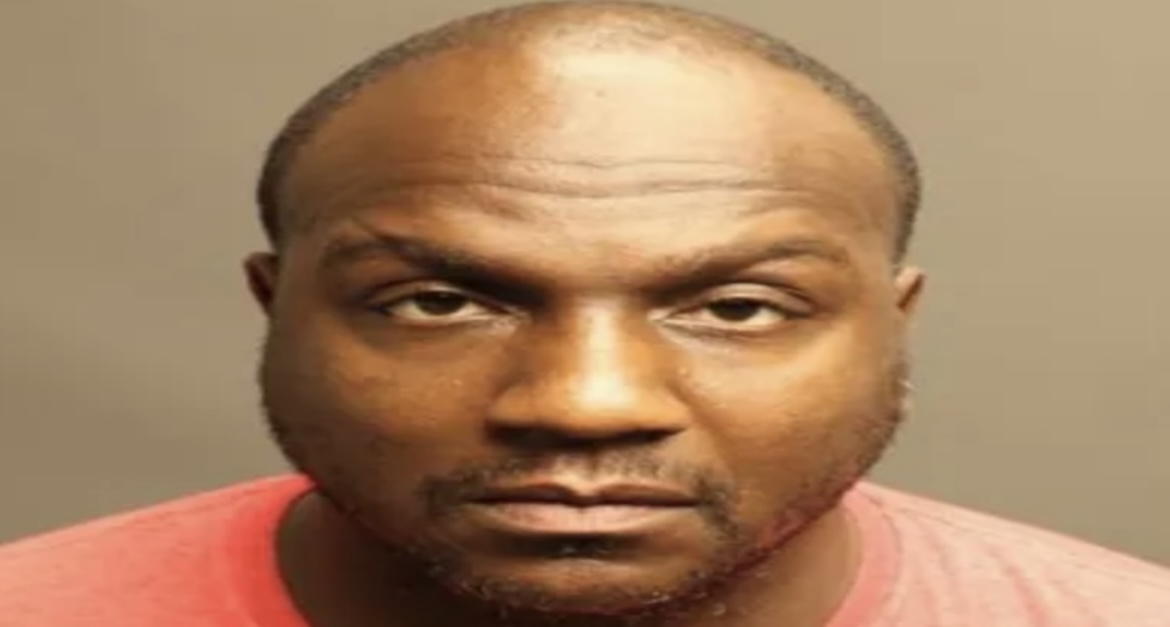 Over the past 24 hours, there have been major developments, in the murder case of PnB Rock. A 17-year-old boy was arrested for allegedly being the shooter, that took the Philly rapper’s life.

This boy’s father, Freddie Lee Trone, is also said to have been the getaway driver, after the robbery-turned-shooting went down, at Roscoe’s Chicken and Waffles, in Los Angeles. On Thursday, the boy’s stepmother, 32-year-old Shauntel Trone, was hit with an accessory to murder charge.

Now, Freddie Lee has officially been arrested, according to TMZ. He was found by police in Las Vegas, and will be extradited back to Los Angeles. He and his son are both facing charges of count of murder and conspiracy to commit robbery, and two counts of second-degree robbery.

Freddie Lee and his son were already at the Roscoe’s location, before PnB and his girlfriend arrived. That shut down any speculation that his GF posting a photo of her food with her location, led to PnB being targeted, for his jewelry. She also lost some of her possessions, in this incident. Her Instagram page oddly went on to be reported, after the incident.