Home » Hip Hop News » 17-year-old male arrested for allegedly shooting PnB Rock; His father Freddie Lee Trone, is still on the run, and is said to have drove getaway car 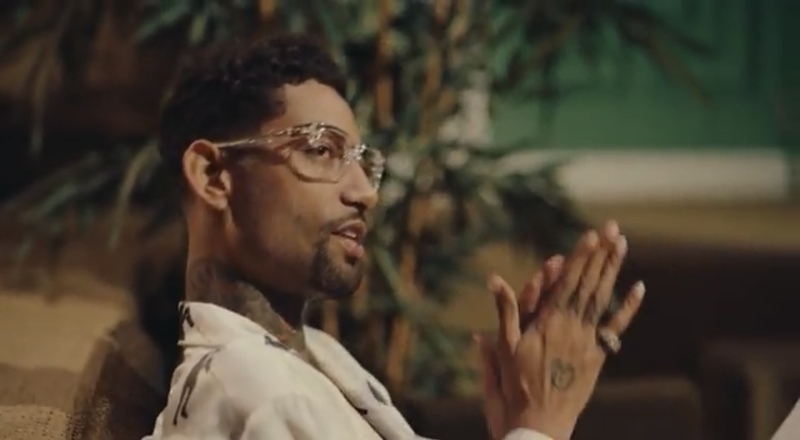 Earlier this month, shocking news surfaced out of Los Angeles, as Pnb Rock was shot and killed. That occurred during a robbery attempt, while he was eating at Roscoe’s Chicken and Waffles. PnB was also with his girlfriend at the time.

Since the death of PnB, LAPD have been tracking down who the shooter may be. They even told pawn shops to be on the lookout for the suspect turning in PnB’s jewelry. It was also investigated in Atlanta and PnB’s hometown of Philly, on if he had any beefs that caused this shooting.

Now, an official arrest has been made, in connection to the PnB murder. According to TMZ, a 17-year-old male has been arrested, for being the one that carried out the shooting. His father, Freddie Lee Trone, is said to have drove the getaway car, and is still on the run. That getaway car is said to have been burned, after he and his son left the Roscoe’s.

Police added that Trone and his son were already at the Roscoe’s parking lot, when PnB got there. This comes after it was speculated that PnB was targeted, after his girlfriend tagged their location, on Instagram.

More in Hip Hop News
Lori Harvey shares photo of herself hooked to IV on her IG Story [PHOTO]
Court documents for Gunna reportedly state that any violent crimes listed against him in YSL RICO indictment have been dropped; Will request bond for a third time