Home » Hip Hop News » PnB Rock’s girlfriend’s Instagram account got reported, according to her friend, after posting Roscoe’s location where she and PnB were at, before PnB was shot 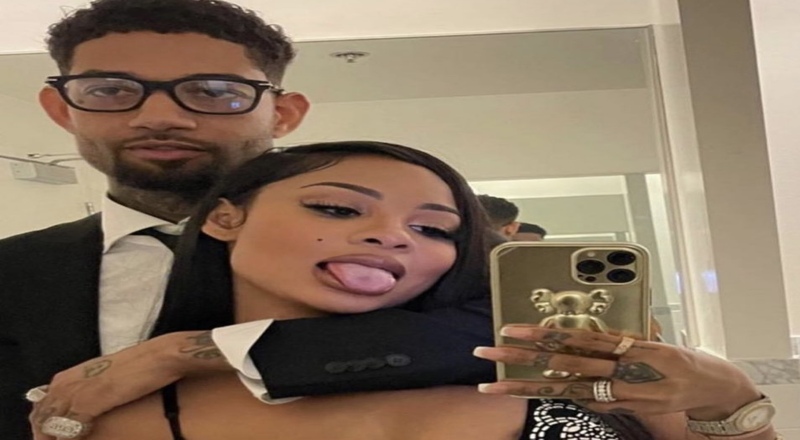 Earlier this week, PnB Rock lost his life, after being shot and killed. This was while he was eating at a Roscoe’s Chicken and Waffles restaurant, in Los Angeles. At the time, he was with his girlfriend, Stephanie Sibounheuang.

The shooter was reportedly targeting Rock’s jewelry, and killed him in the process. Footage went on to go viral of Rock lying down in a pool of blood, before he died of his injuries, at a local hospital.

Unfortunately, Rock’s girlfriend has been receiving a lot of backlash, online, since the shooting. Many are attempting to blame her for his murder, due to posting the location of the Roscoe’s location they were at, to her Instagram stories.

Now, Sibounheuang’s friend, is speaking out, in defense of her. She revealed that Sibounheuang’s Instagram account oddly began to start getting reported, following the shooting. There are also now multiple fake accounts of her. At the moment, Sibounheuang has still yet to return to Instagram.

Sibounheuang’s friend’s name has since been censored online, due to potential social media attacks on her, as well. Hopefully, Sibounheaung is able to begin to heal soon, amid this traumatic experience.