Home » Hip Hop News » PnB Rock’s girlfriend receives backlash on Twitter for sharing their location, minutes before the fatal shooting; Fans accuse her of setting him up 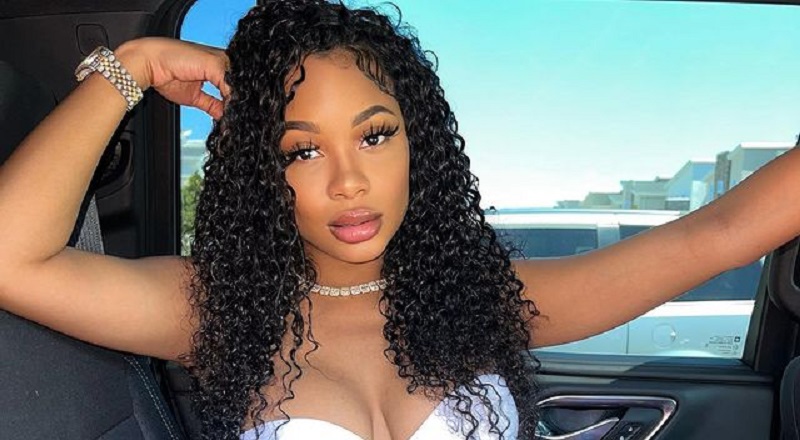 PnB Rock sadly passed away, this afternoon. What was supposed to be a good day ended horribly. The popular rapper was just enjoying a laid back Monday with his girlfriend. In the wake of PnB Rock’s passing, his fans are blaming his girlfriend for his untimely passing.

PnB Rock launched his music career in 2014. At the time, he was behind bars. Regardless, within a year, PnB Rock caught the attention of Atlantic Records. As a result, he would sign with the label. A Philadelphia native, PnB Rock went from dropping mixtapes to being on soundtracks for The Fast and The Furious.

PnB Rock and his current girlfriend have gone through tons of relationship drama. Despite the drama, the two welcomed a child together in 2020. Lately, PnB Rock and his girlfriend have been going strong, or at least that’s how it seemed. This afternoon, PnB Rock took his lady to Roscoe’s Chicken and Waffles, in South Central LA. While they were dining, she shared the location on social media. After that, intruders came into the restaurant and shot PnB, while attempting to rob him. Later, he passed away from the injuries. Now, fans on social media are blaming her for his passing.