Home » Hip Hop News » PnB Rock passes away, after being shot, while eating at Roscoe’s, in Los Angeles 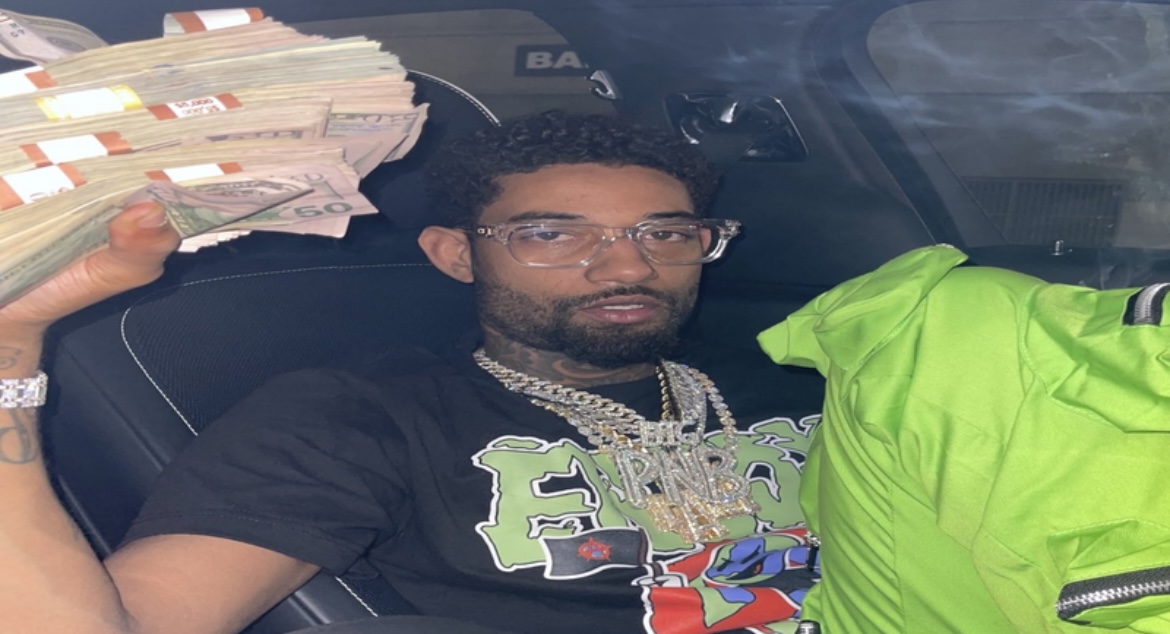 On Monday afternoon, PnB Rock was suddenly shot at multiple times, in Los Angeles. This was while eating at Roscoe’s Chicken and Waffles, in Inglewood. Footage soon went viral of PnB on the ground, and bleeding heavily. He was soon transported to a local hospital, as his condition was unknown.

There has now been more developments in the PnB shooting, as he has officially succumbed to his injuries, according to TMZ. He was only 30-years-old. At the time of the shooting, PnB was eating with his girlfriend, Steph Sibounheuang, who is also widely popular on Instagram. PnB had two daughters, with her.

The manager of that Roscoe’s told the outlet that PnB appeared to be targeted, due to nobody else being shot in the restaurant. As of now, the shooter has yet to be arrested, as police are hoping that the public will assist them, in bringing this individual to custody.

PnB has been living in LA, since 2014. PnB built a name for himself as one of the hottest rappers in Philadelphia, and soon earned a record deal at Atlantic Records. His biggest collaboration came with YFN Lucci, on the 2017 platinum hit single, “Every Day We Lit.” PnB’s “SoundCloud Daze” mixtape was released, this past January.

More in Hip Hop News
Footage surfaces of PnB Rock shooting
PnB Rock’s girlfriend receives backlash on Twitter for sharing their location, minutes before the fatal shooting; Fans accuse her of setting him up