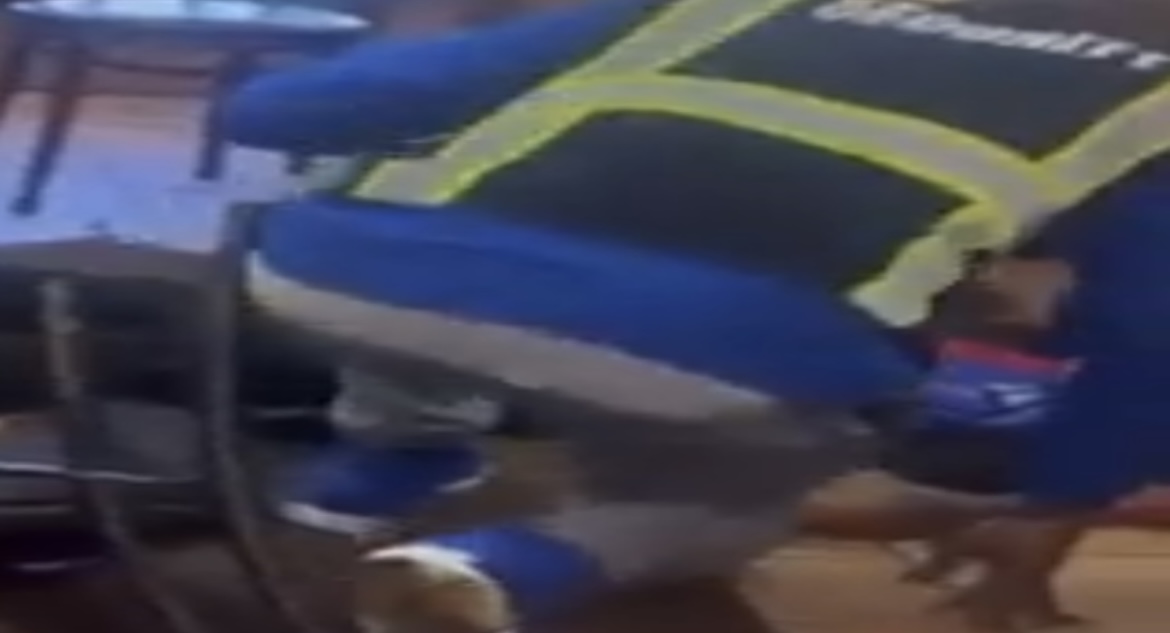 On Monday afternoon, reposts surfaced that PnB Rock was shot in South Central Los Angeles, while eating at Roscoe’s Chicken & Waffles. He was reportedly with his girlfriend at the time, during the shooting.

Footage has since gone viral of the shooting, as PnB is seen lying down on the ground. A lathe amount of blood was also seen on the floor, as many presumed that the Philadelphia rapper lost his life. He has since been transported to a local hospital. PnB’s girlfriend appears to be safe and not injured from the shooting, as she didn’t seem to be a target, in this incident.

PnB’s girlfriend also posted a photo of the food that they purchased at Roscoe’s as many believed that the shooters were able to find him through that post. As of now, PnB’s status at the hospital remains unknown.

PnB has been one of the hottest rappers out of Philly, over the past five years. He’s appeared on choruses for numerous hot records, including YFN Lucci’s 2017 platinum hit single, “Everyday We Lit.” Earlier this year, PnB released his new “SoundCloud Daze” album. Earlier this month, he also dropped his “Luv Me Again” single.