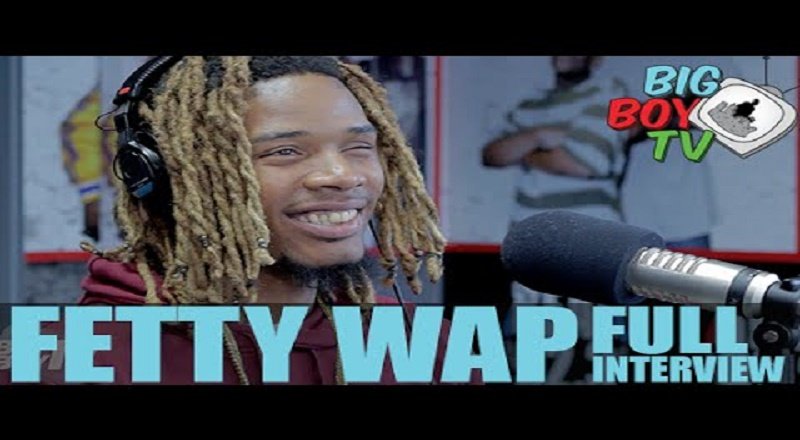 This year, Fetty Wap saw his career take off faster than anyone expected it to. It has been a year since Up Next and Fetty Wap went from being another rapper with a dream to on stage with Kanye West. That magical night also saw him gain co-signs from Jay Z and Beyonce.

Fetty Wap managed to get the whole world singing “Trap Queen” and he had LeBron James singing “My Way” during the playoffs. Now, it looks like “679” with P-Dice is gaining momentum. All in all, Fetty Wap has done a lot, but he has remained the same.

While he was out in Los Angeles, Fetty Wap visited Real 92.3 to talk to Big Boy about his success. Promising more collaborations with Drake, Fetty Wap spoke on Taylor Swift co-signing his movement. He touched on a few other topics during the conversation.