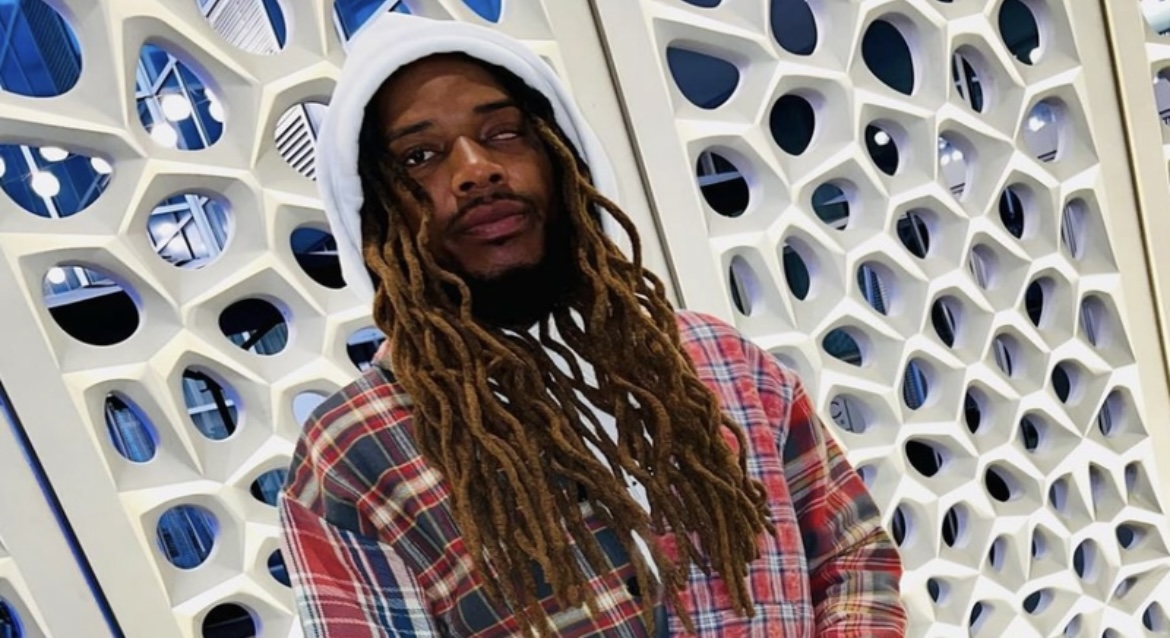 Fetty Wap has been in serious legal woes, since last January. He was charged in a huge drug trafficking case, with associates of his. Cocaine and other drugs were being distributed, as Fetty and his crew were stopped, before his Rolling Loud New York performance. They were also accused of using USPS trucks to distribute the drugs.

Fetty has since been in prison, as he also got in trouble for allegedly threatening a man on FaceTime, with a gun, in December 2021. That is said to have violated the conditions of his $500,000 bond.

Now, a sentencing date has been set, for Fetty. According to AllHipHop, this is scheduled for January 18, 2023. Charges on the table for him include conspiracy to possess and distribute 500 grams of cocaine or more. Fetty faces a minimum of five years in prison, and a maximum of 40.

FBI Assistant Director-in-Charge, Michael J. Driscoll stated: The fact that we arrested a chart-topping rap artist and a corrections officer as part of the conspiracy illustrates just how vile the drug trade has become. I want to commend the work of our Long Island Gang Task Force and our law enforcement partners for working day in and day out to get these deadly drugs off our streets.”

Fetty initially soared to stardom, in 2014. At the time, his breakout “Trap Queen” single peaked at number two in the US, and went diamond.

More in Hip Hop News
Gunna was reportedly denied bond requests twice, due to allegedly being involved in two murders, in Atlanta
PnB Rock’s streams see 652% increase, in streams, since his passing