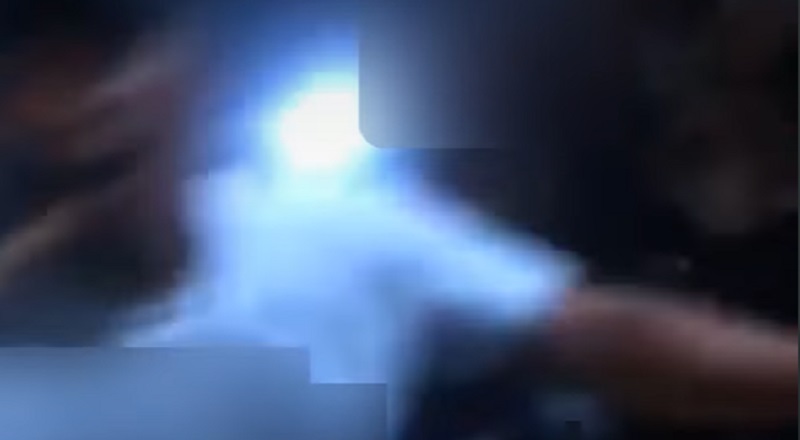 Fight breaks out in middle of Glorilla’s Fayetteville NC concert

Glorilla is easily the most promising rapper in the game. In this current era, the females are dominating the rap game. Finally, people have realized that female rap is not a genre. The world finally respects women that rap. With that being said, Glorilla is one of the biggest ratchet rappers in the game. As a result, Glorilla’s concerts are lit.

Glorilla began the year as a viral star, who was only known to a select few. During the spring, her “FnF” single began taking over. After that, Glorilla landed Saweetie for what was supposed to be the official remix. However, industry politics prevented the song from being officially released. On the official remix, Latto appeared instead. Despite this, Glorilla still said Saweetie showed her major love.

Glorilla recently made an appearance in Fayetteville, North Carolina, for a show. During the concert, the crowd got wild. Given the kind of energy of the show, Glorilla’s concert is where people would almost expect things to go down. As a result, the Fayetteville show had a ton of energy surrounding it. When the concert got into full swing, the fans turned up. After that, some blows were thrown. Before it was all over, a massive brawl ended up taking place.

Fight breaks out in middle of Glorilla’s Fayetteville NC concert

More in Hip Hop News
Tory Lanez announces that “Sorry 4 What” album will be released on September 30
A$AP Rocky claims that he’s being extorted, and didn’t shoot A$AP Relli