Home » Hip Hop News » Florida man robs convenience store of $8,000 because he was upset with the change he got back [VIDEO] 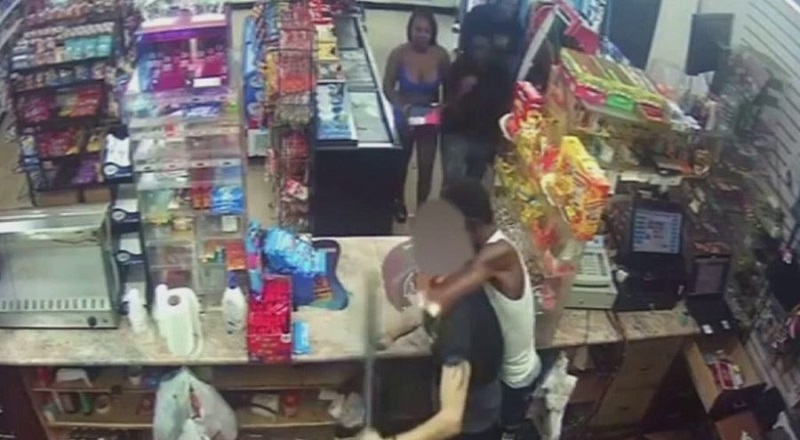 Florida man robs convenience store of $8000 over his change

Every day, it seems like the people get a little crazier. The kinds of things people are doing get increasingly wild. In this situation, there was a man who went to the store, and got his change back. The only problem is that the man was upset with the actual change that he got back. As a result, the man ended up taking matters into his own hands.

The state of Florida is one of the most discussed states in the nation. When it comes to politics, the state is always a battleground. Aside from that, the sports out of Florida are well known. Meanwhile, many of the most popular rappers in the game are from the Sunshine State. In addition, Florida is home of the infamous “Florida man.”

Adding to the Florida drama was a man in the city of Deerfield Beach. The man went to a local store and got whatever he was after. However, after making his purchase, the man ended up getting upset about the change he received. As a result, the man came back with some of his friends, for revenge. Collectively, they returned to the store, roughed up the cashier, and ended up robbing the store of over $8,000.

Florida man robs convenience store of $8000 over his change

More in Hip Hop News
Pharrell delays “Down In Atlanta” single, with Travis Scott, to November 18
White man attacks Black woman in an alley and she body slams him