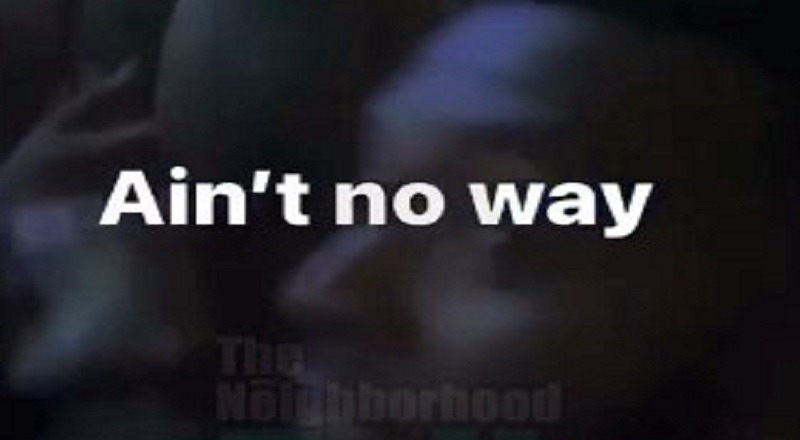 Kid Cudi was booked as the headliner for Rolling Loud. This came after Kanye West backed out. Rolling Loud’s founder admitted that he wanted Travis Scott. However, it has been only a few months since the Astroworld disaster. As a result, the venue would not allow them to have Travis Scott headline.

Kid Cudi was trying to perform at Rolling Loud, last night, and people began throwing trash at him. It was completely uncalled for, having fans mistreat him. As a result, Kid Cudi asked the crowd to stop throwing things at him. After that, Kid Cudi had someone else throw something at time. This was when Kid Cudi gave a stern warning that he would walk off the stage if something else was thrown at him. Not only did someone throw a bottle at Kid Cudi, it hit him in the face. Understandably, Kid Cudi left without finishing his performance. Now, a video has surface of the man who did it.