Home » Hip Hop News » Four year old girl, Kaari Thompson, was fatally shot while grocery shopping with her mother, who was also shot and is in critical condition 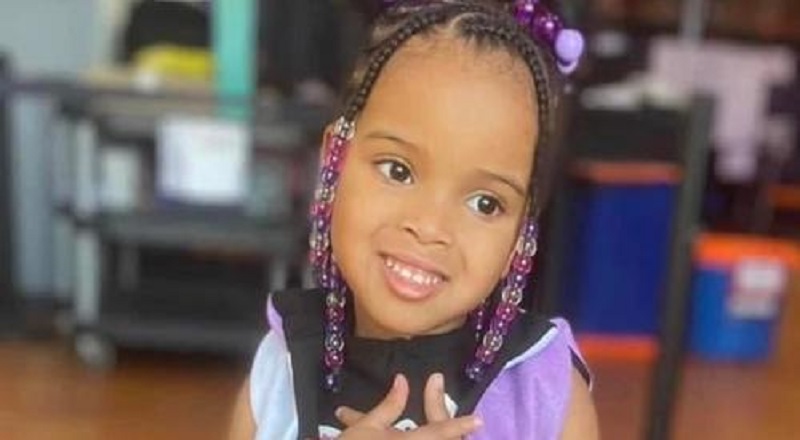 Those who knew Kaari Thompson said she was a superstar in the making. Despite only reaching four years of age, people who knew her were already calling her charismatic. At the age of four, Thompson’s family should be preparing her to complete preschool and finish kindergarten. Instead, they are making arrangements for her funeral. Thompson lost her life, at the age of four, as a result of a shooting, which also left her mother critically injured. The shooting took place on Lincoln Avenue, in Pittsburgh.

The fatal shooting of Kaari Thompson is the 67th homicide in Pittsburgh, this year. After the horrific occurrence, Pittsburgh’s leaders spoke out. Chief of police, Thomas Stangrecki, said this situation took place because people decided to settle their differences with gun violence. With that being said, he said the police department is working hard to find those responsible, and take them off the streets. Meanwhile, the mayor, Ed Gainey, urged people to stop using guns to solve their problems.

Kaari Thompson was a student at Pittsburgh Lincoln Early Childhood. Her teachers said she was the life of the party and a sweet girl always handing out hugs. Now, they are left with nothing but the memories of such a precious little girl. On Thursday night, Thompson and her mother were shopping at Brooklyn Food Mart, when shots rang out. These shots ended with Thompson fatally wounded. Meanwhile, her mother is in the hospital, left in critical condition, and fighting for her life.