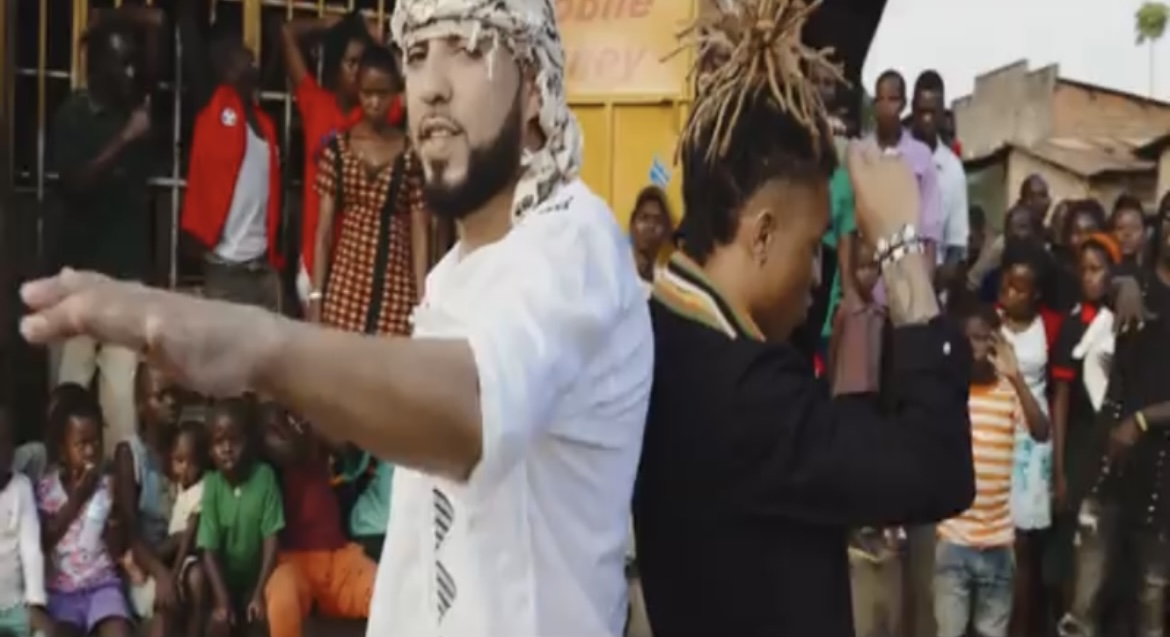 Five years ago, French Montana scored the biggest single of his career. This was his “Unforgettable” single, which also featured Rae Sremmurd rapper Swae Lee. Unforgettable went on to peak at number three, on the Billboard Hot 100 chart.

Now, Unforgettable has reached another massive milestone. According to Chart Data, it has now been certified diamond in the US. This comes after selling over 10 million units. French is also the first African-born artist to achieve a diamond RIAA certification.

Unforgettable was one of the biggest records of the summer of 2017, and the year as a whole. French and Swae also shot the visuals for this collaboration in Africa, in front of many kids who were happy to be part of it.

Unforgettable went on to appear on French’s second studio album, “Jungle Rules,” in July 2017. That project saw a number three debut on the Billboard 200 chart. Jungle Rules is platinum in the US, as well.

French’s latest project arrived in June, which was his “Montega” album. This was a joint album with producer Harry Fraud, as 14 new songs were available. French collaborated with Benny The Butcher, Jadakiss, Quavo, EST Gee, and more.

More in Hip Hop News
Supermarket employee takes 8 month old baby while the mother’s back is turned, but returns the baby and claims he was just joking when he got caught [VIDEO]
1501 Certified Entertainment’s Carl Crawford continues to claim that Megan Thee Stallion is from San Antonio, and not Houston