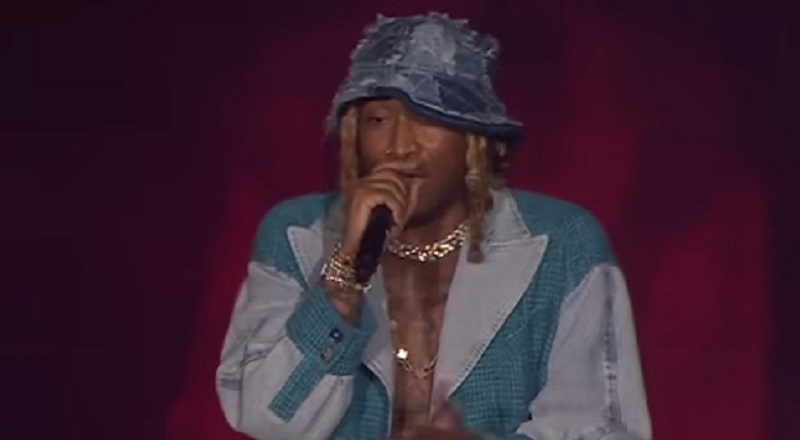 Future came into the game and helped to complete the ushering in of a new sound. Honestly, Future’s run helped to complete the establishment of Atlanta as hip hop’s leading city. At the time when he debuted, Future was surrounded by many powerhouses. By 2022, he had the most successful career of all of them.

Future was a well known Atlanta rapper for nearly a decade, by 2011. That summer, he released his single, “Tony Montana,” and it became an infectious hit. Several rappers made their “Tony Montana” remixes. However, when Drake jumped on the track, it became the official single. As a result, the success of the single led to Future and Drake going on tour together.

More in Hip Hop News
Chicago Bears fan cries after loss to Packers and kicks his girlfriend out for laughing at him [VIDEO]
Freddie Gibbs reveals “SSS” tracklist; Features include Pusha T, Moneybagg Yo, Rick Ross, and more