Home » Hip Hop News » Kanye West denies that he wants to sell his $175 million music catalog; Looking into who’s setting up the sale 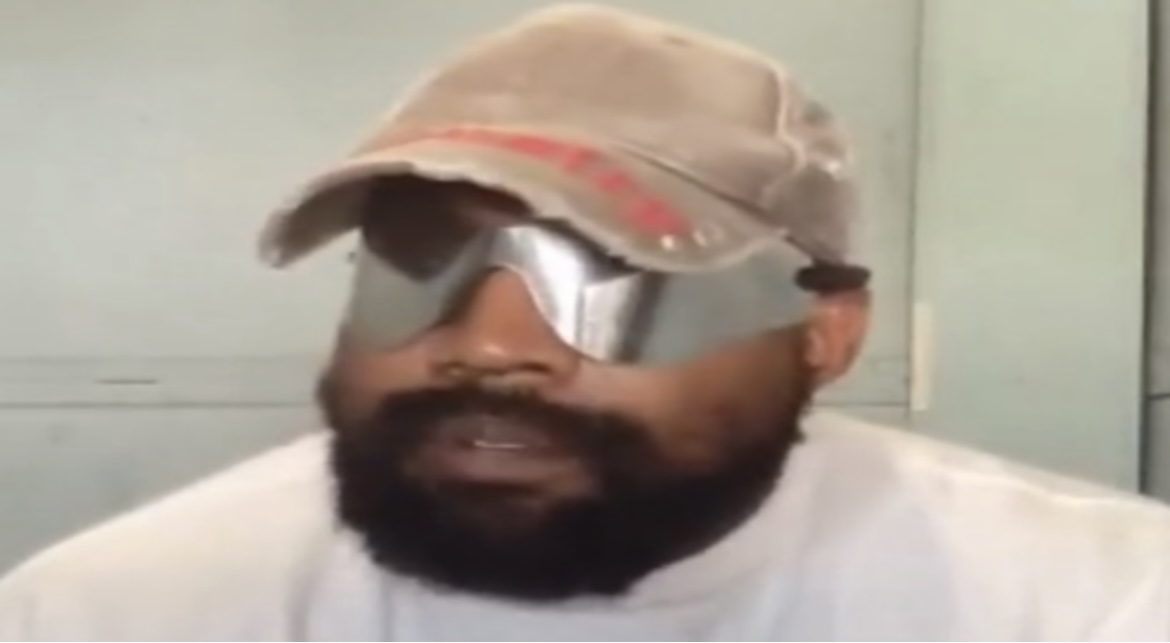 Last week, Kanye West trended on social media, due to him ending his partnership with Gap. He initially signed a 10-year deal with them, back in the summer of 2020. Ye went on to accuse Gap of having meetings without him, not selling new items, and not opening stores, specifically for Yeezy Gap items. Kanye even bashed Gap, in a CNBC interview.

Now, reports are surfacing that Kanye supposedly wants to sell his music catalog, according to Billboard. This catalog is said to be worth $175 million. This comes as he supposedly wants 35 times the value of his net publisher’s share.

On the calculations for the $175 million, Kanye makes $5 million a yea,r in royalties, out of the $13.25 million total. This includes 35% songwriting share on his first four albums, and 20% share on the rest of the discography.

Check out Kanye West speaking on his $175 million music catalog being shopped, below.

More in Hip Hop News
Audio goes viral, of August Alsina asking Tory Lanez why he spoke on his business about Jada Pinkett entanglement, as Tory allegedly assaulted him
Erica Banks gets criticized on Twitter, after saying what type of looks that female associates have to have around her, when at clubs [VIDEO]