Home » Hip Hop News » Kanye West files to end deal with Gap, after claiming Gap had meetings without him, didn’t release his new clothing, and didn’t open stores specifically for his clothing 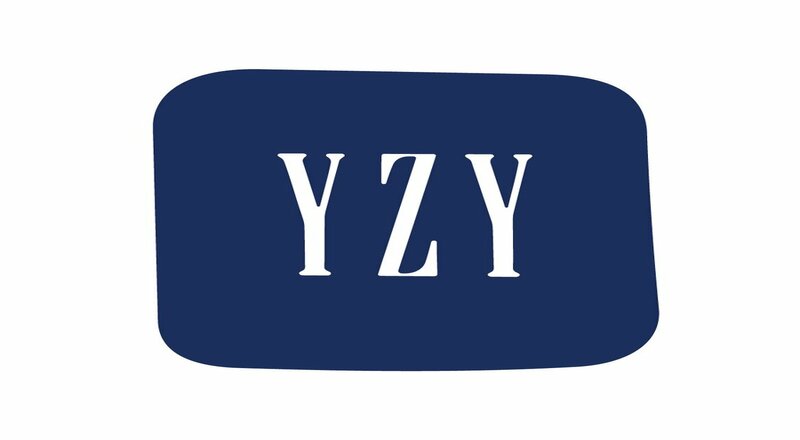 Kanye West had been ranting on Instagram, over the past three weeks. He called out adidas for supposedly stealing his Yeezy sneaker designs, and also called out Gap.

Kanye initially signed a 10-year collaboration deal with Gap, back in the summer of 2020. The two brands have since release merchandise such as jackets and hoodie, which have done very well. Kanye has been hinting lately that he wants out of his partnership though, as one of the reasons was that Gap supposedly had meetings without him.

According to a letter obtained by the Wall Street Journal, Kanye has now filed to end his Gap partnership. Reasons for this final termination include Gap not releasing Kanye’s new clothing as promised, and not opening retail stores “specifically designed” to promote the clothing.

The rest of the Yeezy Gap clothing available, will still be sold. This comes after fans claimed that Yeezy Gap items had been sold out of trash bags, at stores. Kanye supposedly forced employees to put them in trash bags, and not sell them from hangers.

Kanye had also revealed that he’s planning to have Yeezy stores in every state, with the goal of the first one being in Georgia, in Atlanta. Young Thug even came out and said he’d give Kanye any of his pieces of land, to make this happen.