Home » Hip Hop News » Georgia couple tricks Walmart cashier and walks out with $6,000 worth of merchandise and gifts 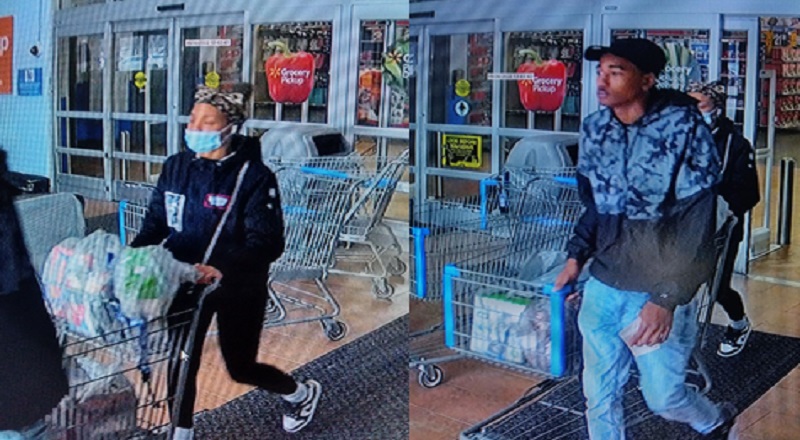 Georgia couple swindles Walmart out of $6000 worth of products

Lately, there have been all kinds of incidents at Walmart. While some situations are actually kind and heartwarming, others are disturbing. Ultimately, Walmart has become the go to place for people to shop. Two decades ago, few could have predicted the big box chain becoming bigger than the mall. However, in many ways, Walmart has claimed that position. Especially considering the unofficial ending of Sears and Kmart, Walmart has taken a bigger market share. Unfortunately, wrongdoers consist of the market.

With everything, there is the good and the bad. As Walmart wins by having more people, considering that is a higher chance of more customers, there stands the chance of more thieves also being present. After all, there will always be someone looking to cut corners. In any event, a Grovetown, Georgia Walmart location was home to an elaborate shoplifting scheme. The people actually rang up their items and a cashier checked all of their items.

The unnamed couple in the photos above are 19-year-old, Jaylan Griggs. While Griggs has been identified as a native of Flint, Michigan, the woman remains unidentified. When they went into the Grovetown, GA Walmart, they confused the cashier. They made several card transactions, allowing them to make off with products. Asking the cashier to allow them to press the “cash” button, it seemed as if they paid cash for their items. As a result, their credit cards were not charged, and they left with $3,400 in merchandise, along with $3,000 in gift cards.

Georgia couple swindles Walmart out of $6000 worth of products